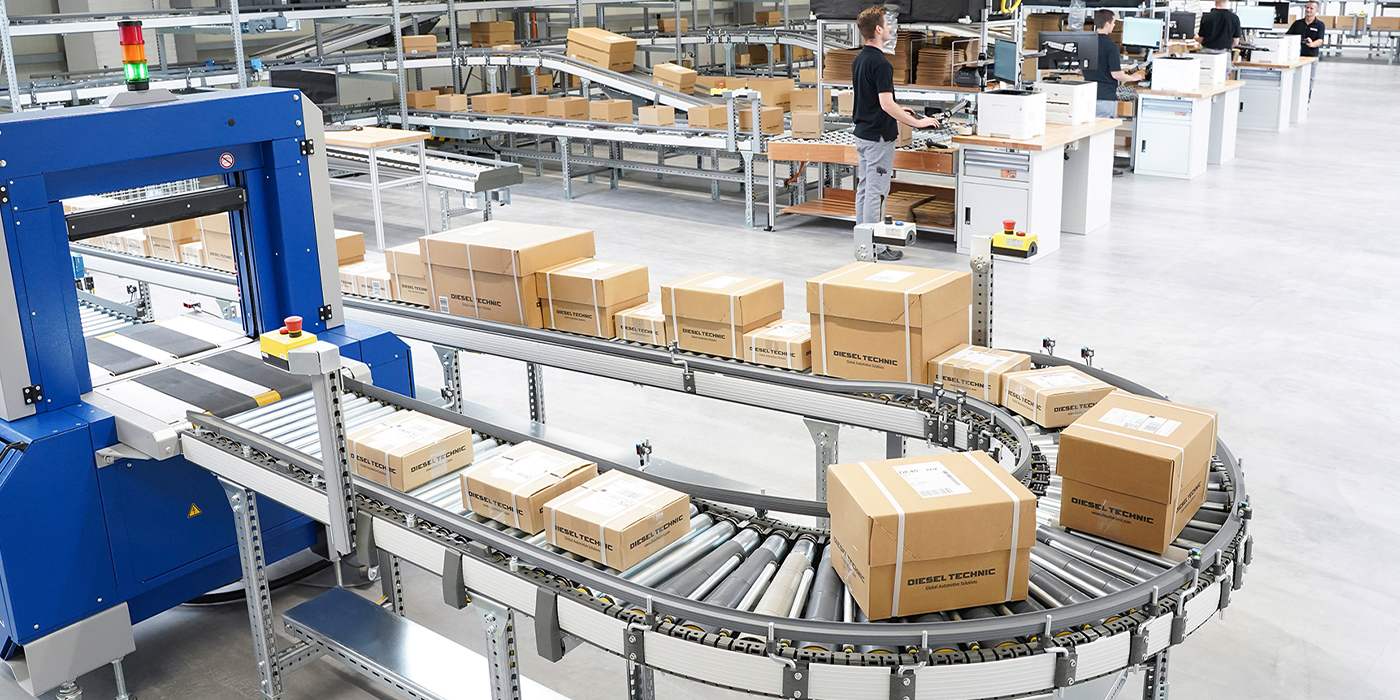 One of this year’s highlights was the integration of the Universal Parts as a new product division.

The Diesel Technic Group says it will finish 2021 on a positive note, thanks to strong partnerships with distribution partners and highlights, as well as innovations from the product and service sector.

One of this year’s highlights was the integration of the Universal Parts as a new product division. With around 2,500 items, the product ranges of brands DT Spare Parts and SIEGEL Automotive are now even easier to navigate and access, says the company. Within the framework of Diesel Technic’s “One Stop Shopping” principle, required universal parts can be directly added to an order, whereby the distribution partners save both time and money in the ordering process.

With direct exchanging still restricted with customers on-site due to Covid-19, Diesel Technic put in place digital concepts which allowed for different trainings to be performed online.

Diesel Technic Group also participated in some face-to-face events like trade fairs, depending on the region and situation. The trade fair team from Diesel Technic France SARL took part at Solutrans in Lyon that was held November 16- 20, 2021.

The Diesel Technic Parts Specialists also supported shop professionals in their daily work through shop videos on its YouTube channel, which has hit 10,000 subscribers, the company says.

A highlight for the Parts Specialists Community was the integration of an exclusive Facebook group. Particularly active users of the Premium Shop (from 5,000 crowns) receive an invitation to the group and can talk with like-minded people from all around the world.

There was no shortage of fun, noted Diesel Technic Group. Truck racing fans followed the international racing over the course of the year. As an official sponsor of Sascha Lenz (SL Trucksport 30), DT Spare Parts equipped the Vice-European Champion’s truck with branded parts. Alongside the competitions, some lucky end-customers received the opportunity to attend the races and to meet Sascha Lenz in person, Diesel Technic adds.

In 2021, there was one competition that could not be missed, says Diesel Technic: Fitting for the football European championship, DT Spare Parts was on the lookout for the “DT Spare Parts Champion 2021”, a betting game in which football fans were able to win 10 attractive prizes.

Anniversary Celebrations in Italy and the Netherlands

Looking to 2022 with confidence, the Diesel Technic headquarters team in Kirchdorf, Lower Saxony, says it’s also looking forward to a special anniversary, its 50th, in the coming year.

Advertisement
In this article:Anniversaries, Diesel Tech Group
Print
Up Next: