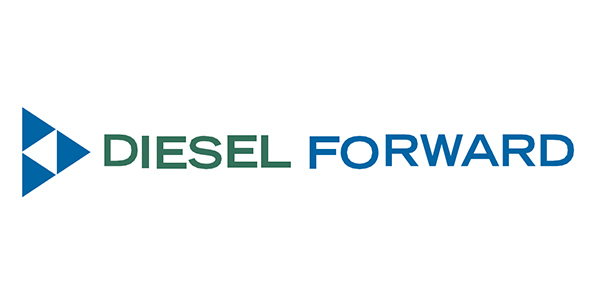 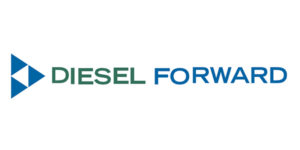 Diesel Forward, an aftermarket distributor of diesel engine parts for leading global manufacturers, has announced Houman “HK” Kashanipour as the company’s new president. As president, Kashanipour will be supporting Diesel Forward’s recent expansion by directing day-to-day operations with a constant focus on efficiency and team building. He will report directly to CEO Robert Breunig.

“HK has been a key factor in Diesel Forward’s recent growth,” said CEO Breunig. “His strong track record in operational efficiency combined with his knowledge and experience in the diesel industry will be a driving force that continues our company’s success.

Breunig added, “We’re fortunate to have outstanding partners in both our supplier and customer base. Our goal is linking these two groups together as effectively as possible to provide the diesel customer with the best solution, backed by world-class technical support. HK understands this and is unique in his ability to translate this vision into execution.”

Kashanipour joined Diesel Forward in 2017 as chief commercial officer and under his leadership Diesel Forward has undergone many opportunities including expanding its footprint and sales team to four warehouses by adding two Western U.S. locations in Denver, Colorado, and Ontario, California. This expansion allows Diesel Forward a stronger position in the diesel fuel system, turbocharger and diesel aftertreatment markets.

Advertisement
In this article:Diesel Forward
Print
Up Next: