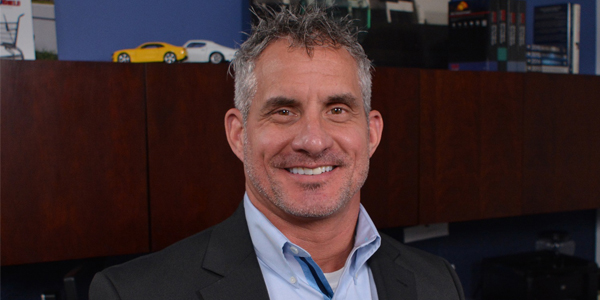 In his new role, Carpenter will be responsible for leading Dent Wizard’s operational teams and executing its strategic initiatives in the Midwest Region, which comprises Illinois, Iowa, Minnesota, Missouri and Wisconsin. He will report to Dent Wizard COO Addison Thomas.

“Steve has long been a trusted, responsible, dedicated and committed member of the Dent Wizard family,” said Thomas. “Throughout all his tasks, Steve has remained a steadfast leader, mentor and valued teammate. We look to him to leverage his experience and existing relationships to build upon his future success.”

Dent Wizard President and CEO Mike Black added, “Steve brings a phenomenal skill set along with a work ethic that is second-to-none. His passion for our people and the customers we serve is what makes Dent Wizard successful every day. Steve’s ability to influence others and drive process for our organization is admirable. He is joining a hard-charging team of regional vice presidents that deliver results for our clients.”

Carpenter started with Dent Wizard 23 years ago, serving in many roles throughout the organization, including: World-Class Gold PDR technician; auction manager; director of regional operations; and, most recently, vice president of operations. During his recent tenure, Carpenter was responsible for managing some of Dent Wizard’s most important projects, including: Operation Equip, Fleet, Keys, Procurement and Safety, Project Access, Project Recoup and RootStock. He also helped support the company’s Manheim and CarMax relationships. Carpenter has a B.S. degree from Ferris State University.

In announcing Dean Christian’s retirement, Thomas said, “Dean is the standard by which new regional vice presidents have been trained and will continue to be an influential force in our company for years to come.”

Advertisement
In this article:Dent Wizard, executive appointments
Print
Up Next: