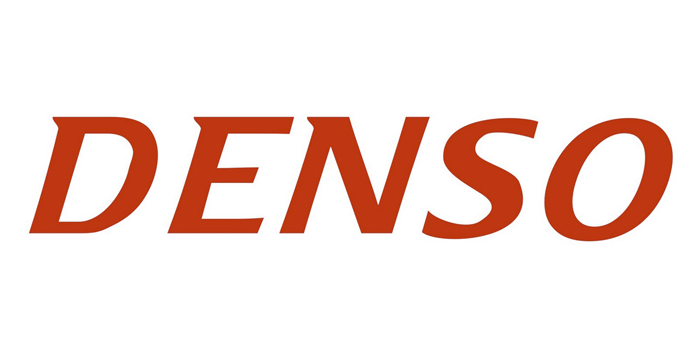 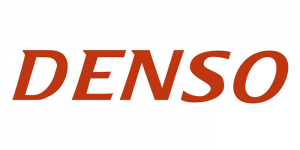 The addition of the high-level position reflects the ongoing growth of DENSO Products and Services Americas in more markets across the two continents. It also is the latest chapter in Tanahashi’s rise more than nearly 30 years in DENSO sales operations, according to the company.

Tanahashi joined DENSO in 1988 after graduating from Doshisha University Law School in Kyoto. He started in the Hiroshima branch in aftermarket sales before moving into OE sales, supplying Mazda vehicles with DENSO automotive parts.

In 1995, Tanahashi began a series of overseas assignments supplying new Toyota vehicles with DENSO OE automotive parts. He transferred to DENSO Europe where he was posted first in the U.K., then in Amsterdam. In 2000, he established DENSO’s Toyota sales office in Brussels.

Tanahashi became senior vice president of OES Sales at DENSO Products and Services Americas in January. He works out of the company’s new office in Plano, Texas, as well as its headquarters in Long Beach, California.

Advertisement
In this article:DENSO, personnel
Print
Up Next:

CAN Announces Update To Board Of Directors