KARIYA, Japan ― DENSO has developed a new plant-derived resin radiator tank using an organic compound derived from the castor-oil tree. The company said it will begin mass-producing this new product in Spring of 2009 for vehicles sold worldwide. 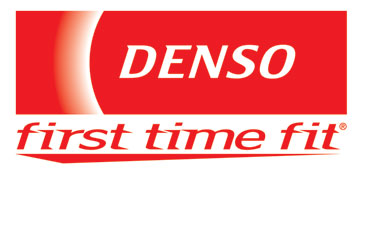 “In addition to increasing installations of the new radiator tank to more vehicles, DENSO aims to incorporate the new resin into a wide range of products in an effort to reduce the use of limited oil resources, reduce CO2 emissions during a product’s life cycle and help prevent global warming,” said Akio Shikamura, managing officer responsible for DENSO’s Thermal Systems Business Group.

The plant-derived resin, which DENSO jointly developed with DuPont Kabushiki Kaisha, is produced by a chemical reaction between two organic compounds that are derived from the castor-oil tree and petroleum. An additive, such as glass fiber, is then added to the substance to produce the resin.

Plant-derived ingredient comprises about 40 percent of the eco-friendly resin. Since engine compartment components, such as the radiator tank need to be extremely heat resistant and durable, it was previously difficult to develop a resin with a high percentage of plant-derived ingredient.

Compared to conventional products, the new radiator tank releases less carbon dioxide (CO2) emissions into the atmosphere during its life cycle because it is partially made from material extracted from plants, which absorb CO2 through the photosynthesis process. The new product also helps conserve oil, a fossil fuel which is being depleted.

Generally, the cost increases for on-board devices that need to be resistant to calcium-chloride, which is contained in large amounts in snow-melting agents dispensed on the road in many colder regions.

The newly developed radiator tank is more than seven times more resistant to calcium chloride and can be produced at lower cost compared to conventional products designed for cold regions, according to DENSO.