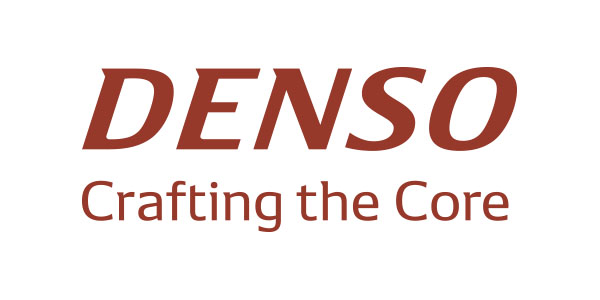 The company reported a consolidated revenue of approximately $48.1 billion, a 12.8 percent increase from the previous year. 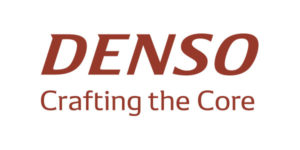 “DENSO’s revenue rose due to an increase in vehicle production, as well as sales expansion. DENSO’s operating proﬁt also saw an increase due to a rise in production volume and company cost-reduction efforts,” said Koji Arima, president and CEO of DENSO Corp.

“For the new ﬁscal year, revenue will increase due to the increase in car production, sales expansion and the newly consolidated subsidiaries. Despite a rise in production volume and cost-reduction efforts, operating proﬁt will decrease due to an increase in investment for future growth, in addition to the impact of the yen’s appreciation and increase of material costs,” said Arima.

Advertisement
In this article:DENSO, Financial
Print
Up Next: