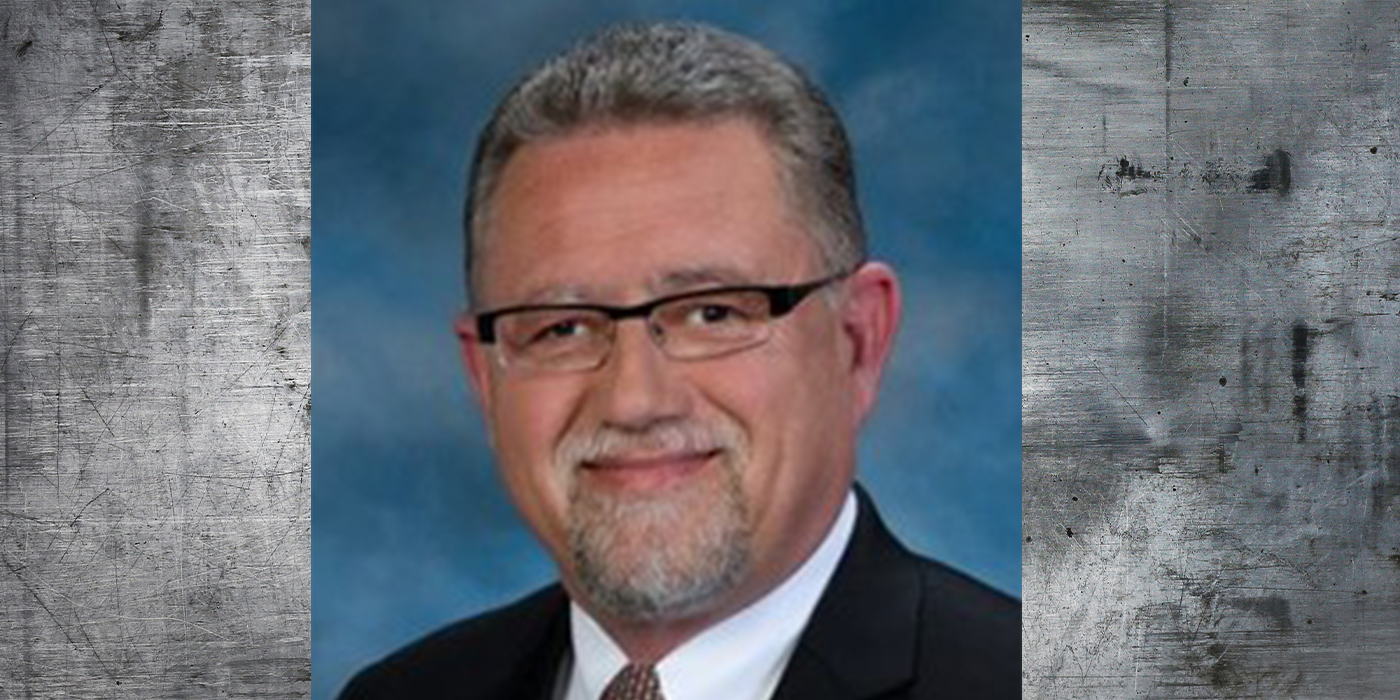 Jacinto began his aftermarket career in 1977, with FEMSA of America.

Commenting on the appointment, Tom Seboldt, chair of the board of directors, stated, “We look forward to Mr. Jacinto’s participation and contributions that will assist the association in achieving its goals as a viable and relevant automotive aftermarket industry organization. We appreciate that he stepped up to a leadership position in the association to assure the future successes of CAWA and the industry it serves.”

Jacinto began his career in the automotive aftermarket in 1977, with FEMSA of America, a supplier of rotating electrical components to rebuilders. After attaining the rank of general manager in 1983, he left to start his own company, Component Parts Co. Inc. Over the next 17 years this company became a leading supplier to remanufacturers internationally. During that time, the company began publishing a catalog for rotating electrical units that became the industry standard. The company also became the industry standard resource for product data in the remanufacturing world, similar to what the Battery Council is to batteries. The publishing division of the company experienced rapid growth and in 2000, he sold the parts operation. In 2015, Jacinto started a new company called YouTech Group LLC, which offers marketing services and data to remanufacturers. In 2018, he also accepted a position with APA Engineering as vice president of Business Development. During his career he has served on the boards and committees of several trade organizations and served as chair of the Automotive Parts Remanufacturers Association (APRA) in 2011-2012.

Advertisement
In this article:Board Appointments, CAWA
Print
Up Next: