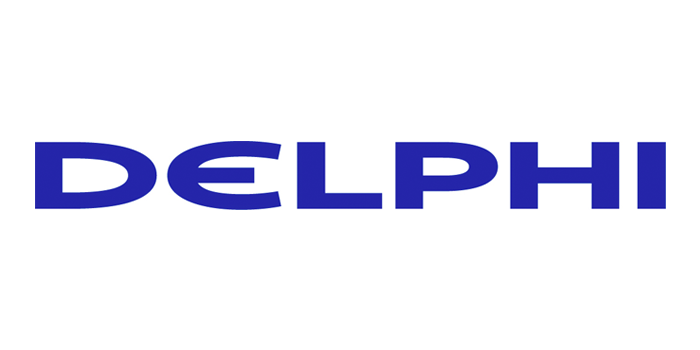 Delphi Automotive PLC announced that Frank Dellaquila and Colin Parris have been named to the Aptiv board of directors, effective with the final date of the spin-off. 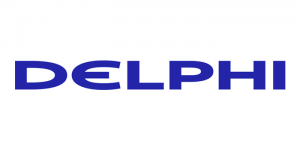 Delphi Automotive PLC announced that its board of directors has approved the record date, distribution date and distribution ratio for the spin-off of its Powertrain Systems segment into a new publicly traded company, Delphi Technologies PLC. The record date will be effective as of the close of trading on Nov. 22, and the distribution date will be at the close of business on Dec. 4. Following the spin-off, the remaining company will become Aptiv PLC and change its ticker symbol to “APTV.”

No action is required by Delphi Automotive shareholders to receive shares of Delphi Technologies in the spin-off.

Delphi Automotive PLC also announced that Frank Dellaquila and Colin Parris have been named to the Aptiv board of directors, effective with the final date of the spin-off.

Dellaquila and Parris bring strong credentials and experience to the Aptiv board. Dellaquila is a seasoned financial executive with extensive knowledge of global publicly traded companies. He provides the board significant enterprise risk management and financial expertise. Parris has an extensive technology background with a current focus on data and industry.

Dellaquila is the senior executive vice president and chief financial officer of Emerson Electric Co., a global technology and engineering company. Previously, he held other executive positions at Emerson, which he joined in 1991. Dellaquila received a bachelor’s degree in accounting from Fordham University and a master’s degree in business administration from Columbia University.

“Frank and Colin bring tremendous knowledge and capability to the Aptiv board,” said Rajiv Gupta, Delphi Automotive chairman of the board and incoming Aptiv PLC chairman. “Frank and Colin will help guide Aptiv toward the commercialization of new mobility solutions.”

Advertisement
In this article:Aptiv, Delphi
Print
Up Next:

Bosch Expands Coverage To More Than 48.8M Vehicles In November

Delphi Board Approves Dates For Spin-off; New Directors Appointed To Aptiv PLC Board