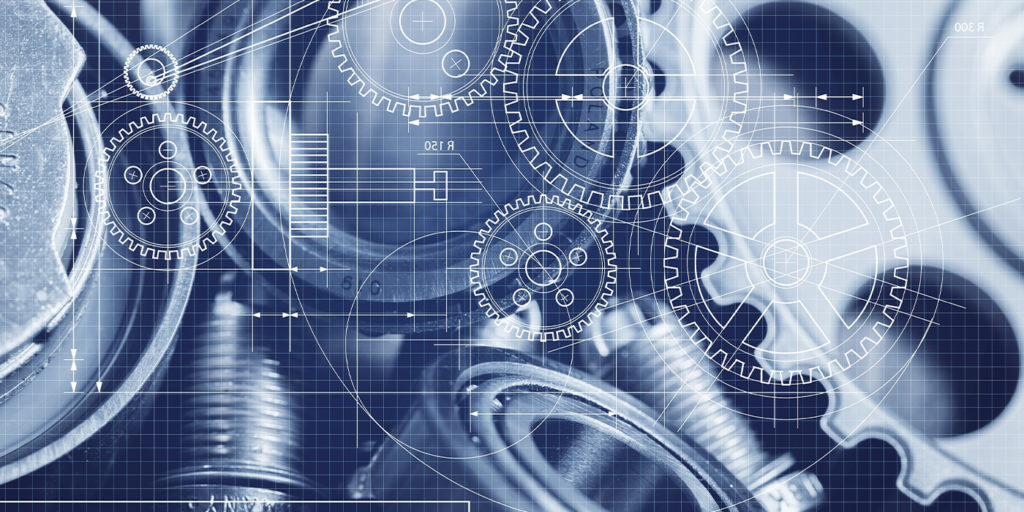 Delphi Technologies, Brand of BorgWarner Inc., announces 142 parts to its main line and an additional 21 parts to its specialty Sparta fuel pump line.

The 142 new part numbers are comprised of: