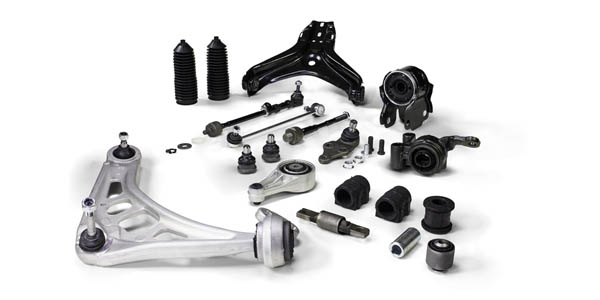 In total, the company has released more than 260 new SKUs. 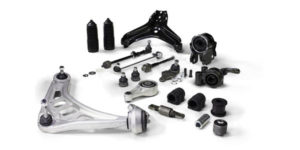 Delphi Product & Service Solutions (DPSS) has announced new numbers for its fuel, engine management and steering and suspension products for North America. As a trusted company for fuel, Delphi says it continually aims to help its customers grow in several major categories for automotive parts.

“We’re excited to announce more than 260 new applications to the aftermarket,” said Chad Smith, vice president, North America and Global Remanufacturing. “With our plans to grow even further in the coming years, we are committed to serving the needs of our customers and helping to ensure that technicians can continue to trust Delphi for parts that mean successful repairs, every single time.”

Advertisement
In this article:Delphi, Expansion, skus
Print
Up Next: