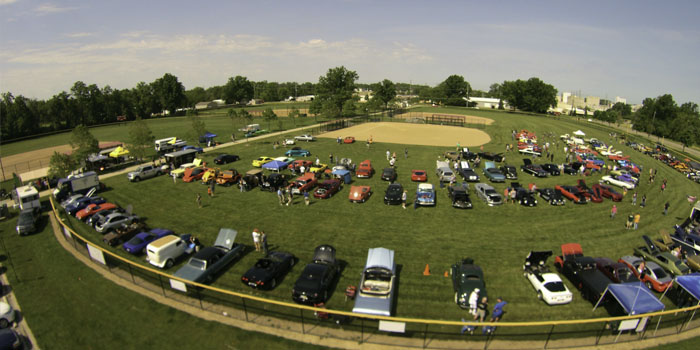 The Cruise-in raised more than $500 for the Love-A-Stray Animal Shelter through a 50/50 raffle and a product giveaway raffle. 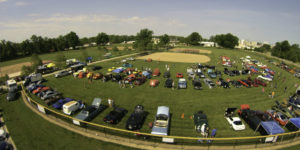 DEI teamed up with the city of Avon Lake, Ohio, to host a day-long cruise-in on June 10. Mayor Gregory Zilka and the team at Design Engineering reported that more than 500 attended the event held at Weiss Baseball Fields located across the street from DEI headquarters.

Tom Miller, vice president of sales and marketing, said, “This was our second cruise-in event and we were ecstatic that this year the city of Avon Lake wanted to make this a co-hosted event and offered the use of Weiss Fields for the cruise-in. We couldn’t have been more pleased at the turnout!”

The day began with a convoy of classics rolling in from throughout the Midwest. A local band, The GeezCats, played music from the 50s and 60s, followed by It’s Show Time DJ Services playing tunes from noon to 6 p.m. Revolution Pie, a Beatles tribute band that has opened for Paul McCartney at the Rock and Roll Hall of Fame, played from 6 to 9 p.m.

The Cruise-in raised more than $500 for the Love-A-Stray Animal Shelter through a 50/50 raffle and a product giveaway raffle.

Miller said, “We were more than pleased with the turnout and appreciate so much all that made this event a success. Already we have ideas on how to make next year’s event even better.”

Advertisement
In this article:Cruise-In, DEI
Print
Up Next: