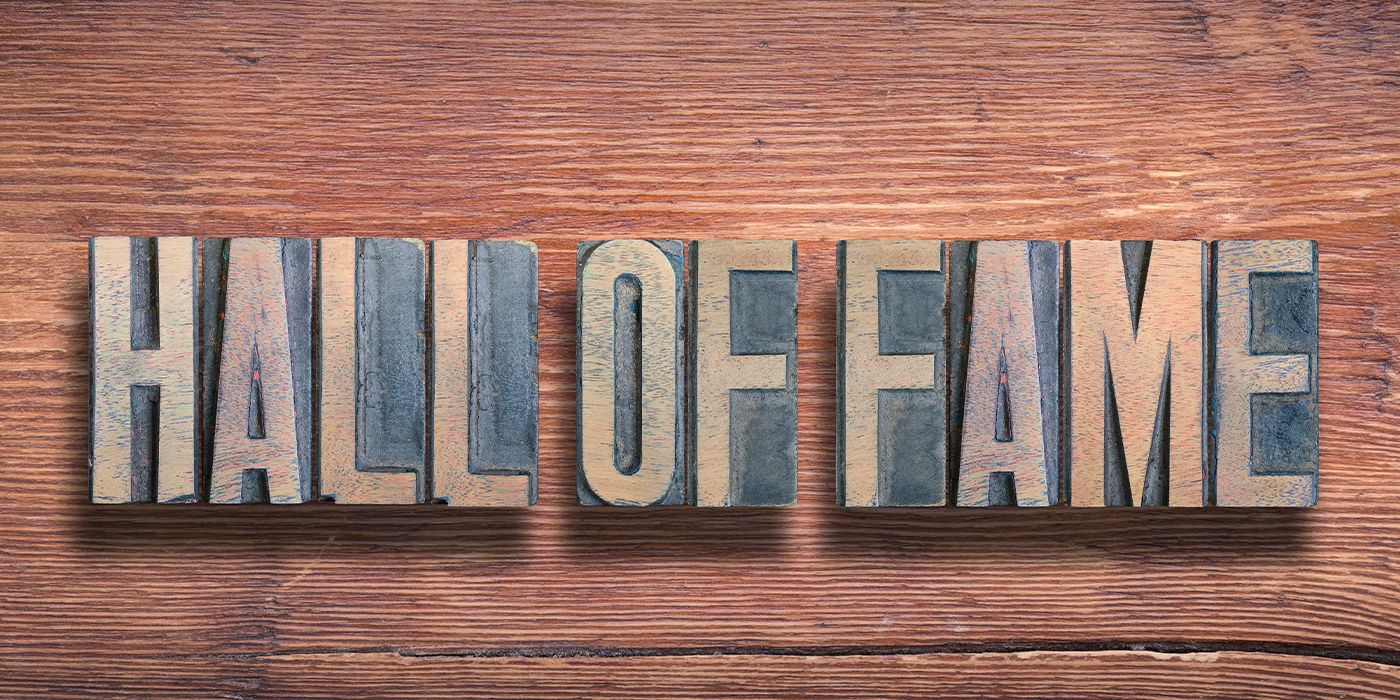 TIA will recognize the honorees during the Tire Industry Honors awards ceremony on Monday, Oct. 31, from 6:30 – 8:00 p.m.

TIA will recognize the honorees during the Tire Industry Honors awards ceremony on Monday, Oct.  31, 2022, from 6:30 p.m. – 8:00 p.m. at Bally’s Las Vegas Hotel & Casino in Las Vegas, prior to the start of the Global Tire Expo/SEMA Show Nov. 1-4 in Las Vegas. This is a complimentary ticketed event, but advanced RSVP is required.

The Hall of Fame Award is the tire industry’s highest honor. It recognizes individuals who have contributed greatly to the growth and development of the tire industry or have demonstrated high standards, ideals and leadership in the management of their businesses and in the tire community and have achieved goals and success that distinguish them from others.

The Ed Wagner Leadership Award is presented to individuals or companies that demonstrate leadership or innovation in products and services that foster and promote the tire, retreading and/or tire recycling industries.

“TIA is pleased to honor these exceptional individuals entering the Tire Industry Hall of Fame and receiving the Ed Wagner Leadership Award,” said Mason Hess, TIA president. “We extend our congratulations to the award winners and look forward to recognizing them during the Tire Industry Honors ceremony this fall.”

Larry Day spent nearly his entire career in the tire industry working for several companies before moving into senior leadership roles with Monro Muffler & Brake and then TBC Corp., where he spent 16 years before retiring as president, CEO and chairman in 2014. He distinguished himself in several ways during his career. While at Monro he instituted an aggressive expansion campaign doubling the number of retail outlets operated by the company and started the acquisition effort to develop a publically traded company. He continued this growth trend at TBC where he worked in both the wholesale and retail segments of the industry. While at TBC, Day re-engineered the firm from a national distribution company to a fully integrated tire marketer. Under his leadership, TBC acquired Midas International, which markets automotive services and tires through 2,000 franchisees. The company also has an international presence through its TBC de Mexico and TBC Worldwide joint ventures. At both Monro and TBC, he led the initial effort for the roll up of numerous local and regional companies into a much larger corporate umbrella. And he understood that to be profitable everyone in the supply chain needed to collaborate to meet the long term needs of the industry.

Having a seat at the table of not only Bridgestone Americas but part of the Global Executive Committee (G-ExCo), a small group of global leaders who comprise the highest level of Bridgestone’s operational management, Christine Karbowiak had a tremendous impact on the company where she worked for more than 25 years. Her leadership and pioneering spirit impacted not only Bridgestone’s commercial and retail sectors but the manufacturing side as well. She helped create Bridgestone’s Corporate and Social Responsibility platform and elevated the company to become more global in thought and practice. Under her leadership, she brought about change both nationally and internationally through establishing Bridgestone as an official sponsor of the Olympics. Through numerous board roles, she helped support and elevate women within the tire industry. Karbowiak also brought a passion for Bridgestone’s role in ensuring a healthy environment for both current and future generations. She cross-functionally led the company through numerous crisis situations with poise and grace and was, at many times, the face and voice of the global company.

Joe DePaolis made his mark in the tire industry leading a small three-outlet retail tire dealership in western New York to become one of the largest independent tire dealerships in the U.S. at the time. He also was an avid champion of the independent tire dealer during his time on the board and as 1988 president of the National Tire Dealers & Retreaders Association (NTDRA), a forerunner to today’s Tire Industry Association. DePaolis joined the struggling Johnny Antonelli Tire Co. Inc. in Rochester, N.Y., as vice president and general manager in 1968 and grew the retail tire organization to 28 stores by 1989, making it the 21st largest independent tire chain in the U.S. He became president and CEO of the dealership in 1977.  The chain included two truck tire centers, a retread operation and a wholesale division. An innovative tire dealer and marketer, DePaolis created programs at the dealership such as the annual “Cash and Carry” tire sale, where customers got a sales price if they paid in cash and carried the tires out of the store themselves. He also considered automotive service a necessity to tire dealers while most of them still predominately sold and serviced tires. One of his hallmarks for tire wholesaling was two-a-day deliveries, uncommon at the time. He also created a job rotation system at the dealership, which made for more well-rounded employees and enabled him to promote from within. Under his leadership at NTDRA, the association published a 370-page book, “A Practical Approach to Improving a Tire Dealer’s Profits,” a project he helped develop and then made sure to push through during his term as president.

In 1845 Robert William Thomson invented the aerial wheel, or pneumatic tire. This came only six years after vulcanization was discovered, but he clearly understood the usefulness of the process. He was awarded the United Kingdom patent, 10990, for his tire in 1845, followed by the French patent in 1846 and the U.S. patent, 5104, in 1847. Thomson tested his tire in the streets and parks of London and conducted experiments into side slip and skidding. He determined exactly how loads could be drawn, motion maintained and noise reduced. His tire was found to be satisfactory, and one set ran for 1,200 miles without showing signs of deterioration. His tires actually went into commercial production but the cost, coupled with lack of suitable supplies of thin rubber and the lack of a ready market, meant that they were not a commercial success. There were no automobiles at the time and even the bicycle industry was in its infancy. But Thomson never gave up on his aerial wheel. His own carriage was still fitted with them in Edinburgh at the time of his death. He was still trying to source suitable quantities of the correct specification of rubber in the late 1860s to no avail. Thomson never has been awarded full credit for the invention of the pneumatic tire. He discovered the principle. He was awarded the master patent in three key countries. He put it into production, and he tested it thoroughly.

Dr. Redmond “Red” Clark, president of Asphalt Plus L.L.C, has a Ph.D in the environmental sciences and is a longtime supporter of using rubber modified asphalt in roads. He has performed extensive research in the rubber asphalt industry and worked tirelessly to assist various state departments of transportation to revise their specifications to include rubber. His company has worked with contactors to pave many roads using rubber modified asphalt. These projects have been extremely successful. During his career he has more than 300 publications and presentations to his credit.

Advertisement
In this article:TIA, TIA Hall of Fame
Print
Up Next:

MERA to Host Workshop on Women, Power, Leadership, and Agency
Connect with us