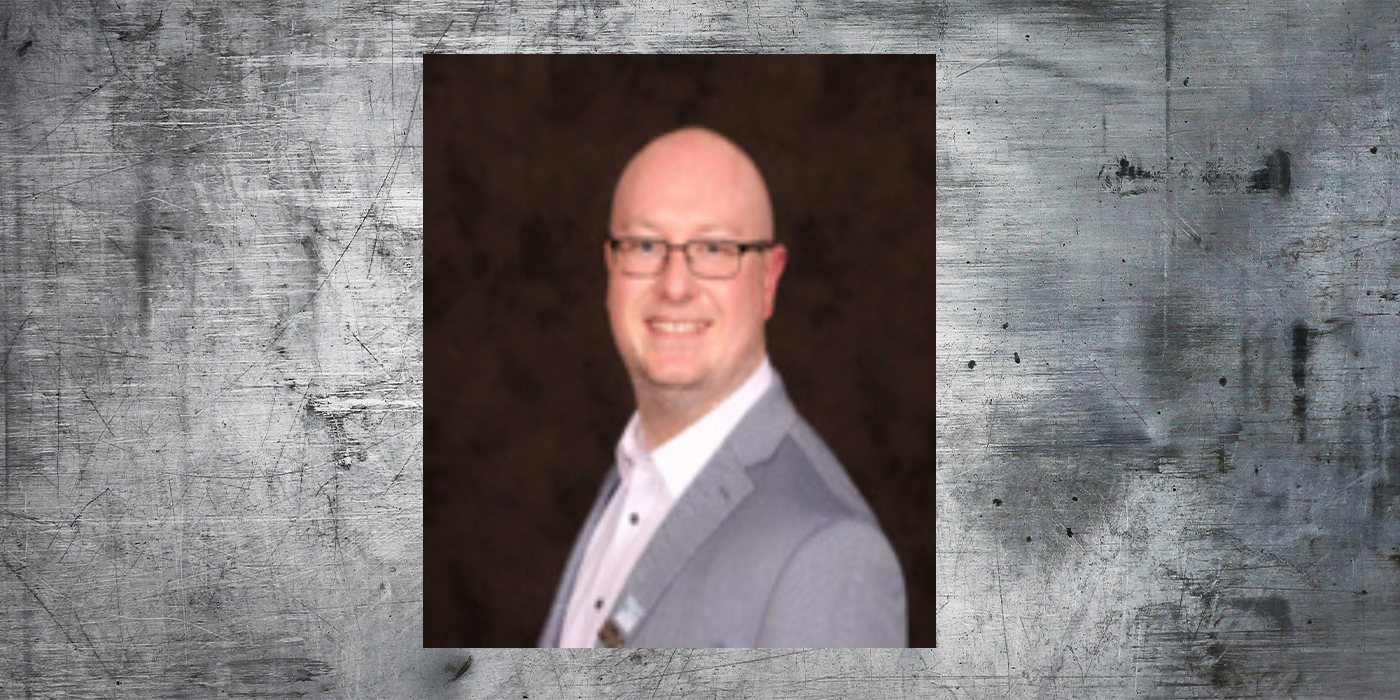 David is the fourth generation of Shapiro’s to work at SRS Marketing,

David Shapiro, the fourth generation of Shapiro’s to work at SRS Marketing, has been promoted to vice president of business development for the manufacturer’s rep firm. Shapiro graduated from Widener University Delaware Law School after completing an undergraduate business degree in Entrepreneurship at Susquehanna University. He works in various divisions at SRS including Heavy Duty, Truck/Performance, Internet, and Automotive.

“David has been with SRS Marketing for six years and has a unique blend of enthusiasm and knowledge. He has earned his AAP and quickly has become a known young executive in our industry. David will help to guide SRS in years to come and this promotion is well-deserved. We wish him luck and success,” said Robbie Riefberg, president, SRS Marketing Company.

Advertisement
In this article:executive appointments, SRS Marketing
Print
Up Next: