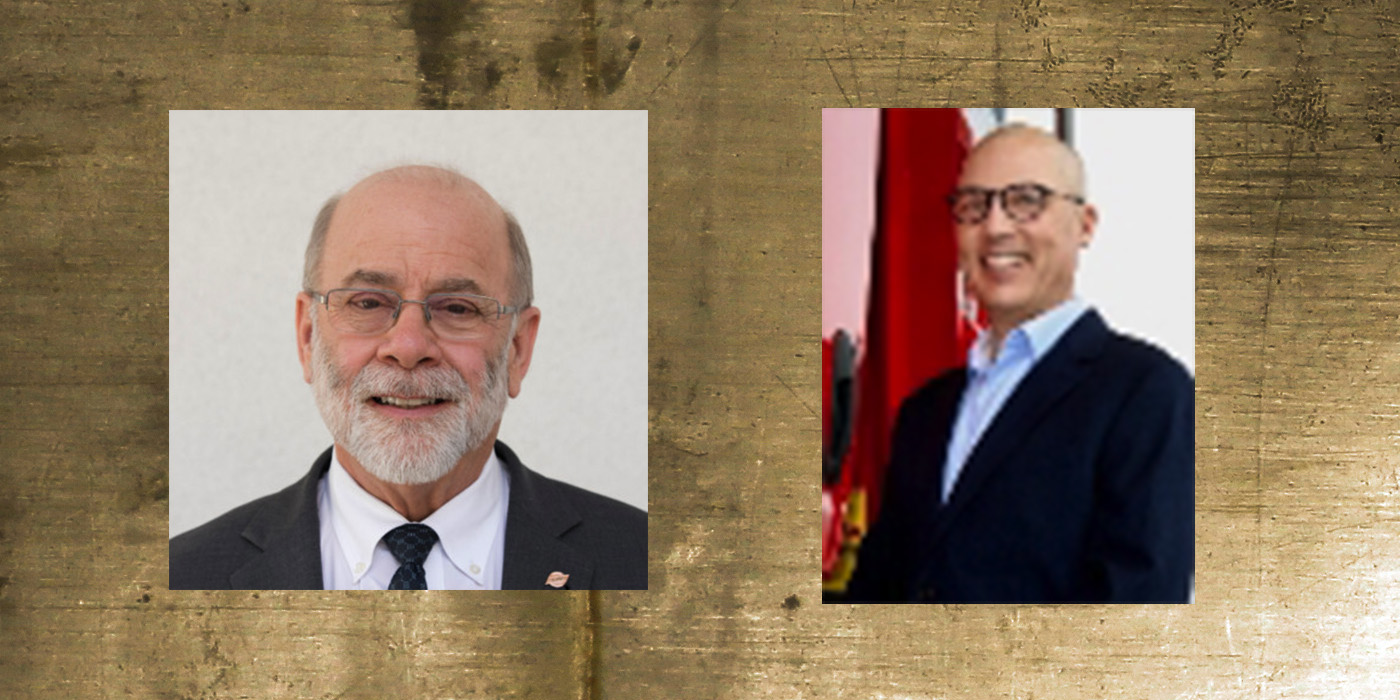 Tim Kraus will retire after 16 years leading the trade association.

“The work of the Heavy Duty Manufacturers Association is critically important to the overall commercial vehicle industry, now more than ever,” said MEMA President and CEO Bill Long. “Our industry and our members are experiencing and driving transformational advances in vehicle technology, while at the same time adapting to shifts in the global marketplace. The choice of David Giroux is aligned with the association’s mission to champion and advance the business interests of vehicle parts manufacturers and the commercial vehicle industry. David will be taking the reins from Tim Kraus, and the HDMA leadership team knows he will keep the organization and the industry moving forward.”

In his most recent role, Giroux served as head of special projects, reporting directly to Daimler Trucks North America President & CEO Roger Nielsen. “Giroux’s ascent to president and COO at HDMA will benefit the entirety of the industry,” said Nielsen. “It is critically important for the industry to harmonize and communicate on a variety of future topics, from supplier optimization to aftermarket growth, and among original equipment manufacturers themselves. Giroux is undoubtedly a superlative selection. We applaud MEMA and HDMA for this choice and look forward to enhancing our participation with HDMA.”

During Kraus’ tenure, annual revenues at HDMA increased four-fold and the association grew from 40 to nearly 200 members. “Tim Kraus has built something remarkable at HDMA,” said Long. “When he retires in February, he will leave a highly respected, full-service and supplier-focused association. We look forward to David Giroux adding to this legacy of excellent leadership and success.”

Advertisement
In this article:Heavy Duty Manufacturers Association (HDMA), MEMA, retirements
Print
Up Next:

David Giroux Named Next President And COO Of HDMA