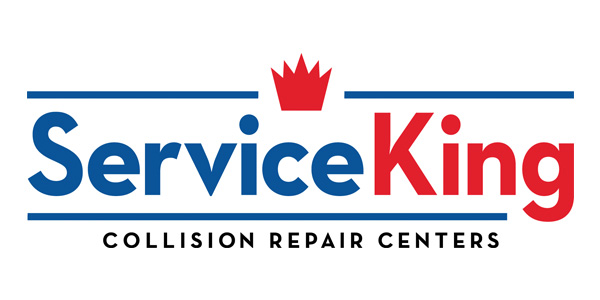 Cush replaces Chris Abraham, who has departed from the role. 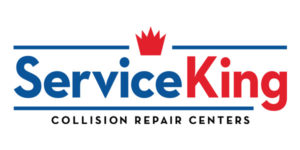 Service King Collision Repair Centers has announced the appointment of David Cush as CEO, effective immediately. He replaces Chris Abraham, who has departed from the role.

Cush most recently served as CEO of San Francisco-based Virgin America. During his tenure at the company, Cush led the airline’s growth into a $2 billion dollar business, with 63 aircraft in operation while winning every major airline quality award. Earlier this year, Cush was appointed to the board of Service King.

“The board and I are delighted that David will lead Service King into the next phase of the company’s growth,” said Ken Hicks, chairman of the board of Service King. “David’s experience in the complex operating environment of the airline industry, as well as his track record of building a strong brand in a rapid-growth environment, is just what Service King needs at this stage in its development. The board and I are grateful to Chris for his strong leadership as CEO and his 20 years of dedication at Service King.”

“While I have served on the board for only a short period of time, I have had the opportunity to witness first-hand the professionalism and incredible dedication of the entire Service King team,” said Cush. “I look forward to helping lead the company to even greater heights.”

“I’m fortunate to have spent more than two decades of my career with the team at Service King,” said Abraham, “and I’m proud of the Service King family for the monumental growth we’ve achieved together. Service King remains close to my heart and I wish David, the board and the entire team every success as the company continues to expand.”

Prior to his time at Virgin America, Cush spent 20 years in various executive roles at American Airlines in finance, sales and marketing, international planning and operations, exiting the company as senior vice president of global sales and distribution. Cush also spent two years as chief operating officer of Aerolineas Argentinas, the national carrier of Argentina.

Advertisement
In this article:personnel, service king
Print
Up Next: