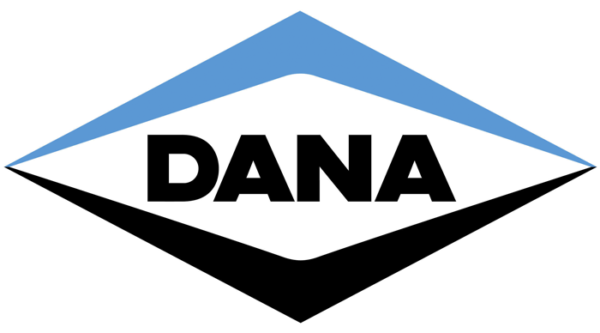 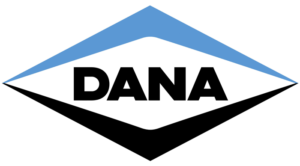 “Dana achieved record annual sales, profit and profit margin performance in 2018, and we increased adjusted free cash flow by more than 50 percent. At the same time, we organically and inorganically established complete e-Propulsion capability to support all our end markets,” said James Kamsickas, Dana president and CEO. “Through the outstanding efforts and commitment of our associates and the support of our customers, we have achieved exceptional results and expect to continue this strong trajectory in 2019, including increasing sales by nearly $1 billion for the third consecutive year.”

Sales for the fourth quarter of 2018 totaled $1.973 billion, compared with $1.837 billion in the same period of 2017, representing a 7 percent improvement. The increase was largely attributable to higher end-market demand in all business units, conversion of sales backlog and favorable currency translation.

Reported diluted earnings per share were 69 cents, compared with a loss of 74 cents in the fourth quarter of 2017.

Diluted adjusted earnings per share were 71 cents in the fourth quarter of 2018, compared with 62 cents in the same period last year.

Sales for 2018 were $8.143 billion, $934 million higher than 2017, primarily due to strong end-market demand, conversion of sales backlog, and to a lesser extent, acquisitions and recovery of material inflation.

Adjusted EBITDA for 2018 was $957 million, or 11.8 percent of sales, 20 basis points higher than 2017. Stronger end-market demand more than offset the margin headwind attributable to the effects of higher raw material prices and the associated material recovery reflected in sales.

Diluted adjusted earnings per share for 2018 were $2.97, compared with $2.52 in 2017, an 18 percent increase, primarily reflecting higher year-over-year earnings improvement.

The company affirmed guidance for Dana as currently consolidated, as well as guidance resulting from the completion of the acquisition of the Drive Systems segment of the Oerlikon Group (ODS), which is expected to close by March 1. Guidance ranges are:

“Strong customer demand and delivery of our sales backlog, combined with our recent acquisitions, allowed us to achieve a record performance in 2018,” said Jonathan Collins, executive vice president and CFO of Dana. “We have a positive outlook for 2019 due to stable end-markets, our solid sales backlog and accretive acquisitions, all of which we expect to provide us a third consecutive year of double-digit sales and profit growth.”

Advertisement
In this article:Dana
Print
Up Next:

Purolator to Celebrate 100th Anniversary in 2023

BorgWarner to Spin-Off Fuel Systems, Aftermarket Segments
Connect with us