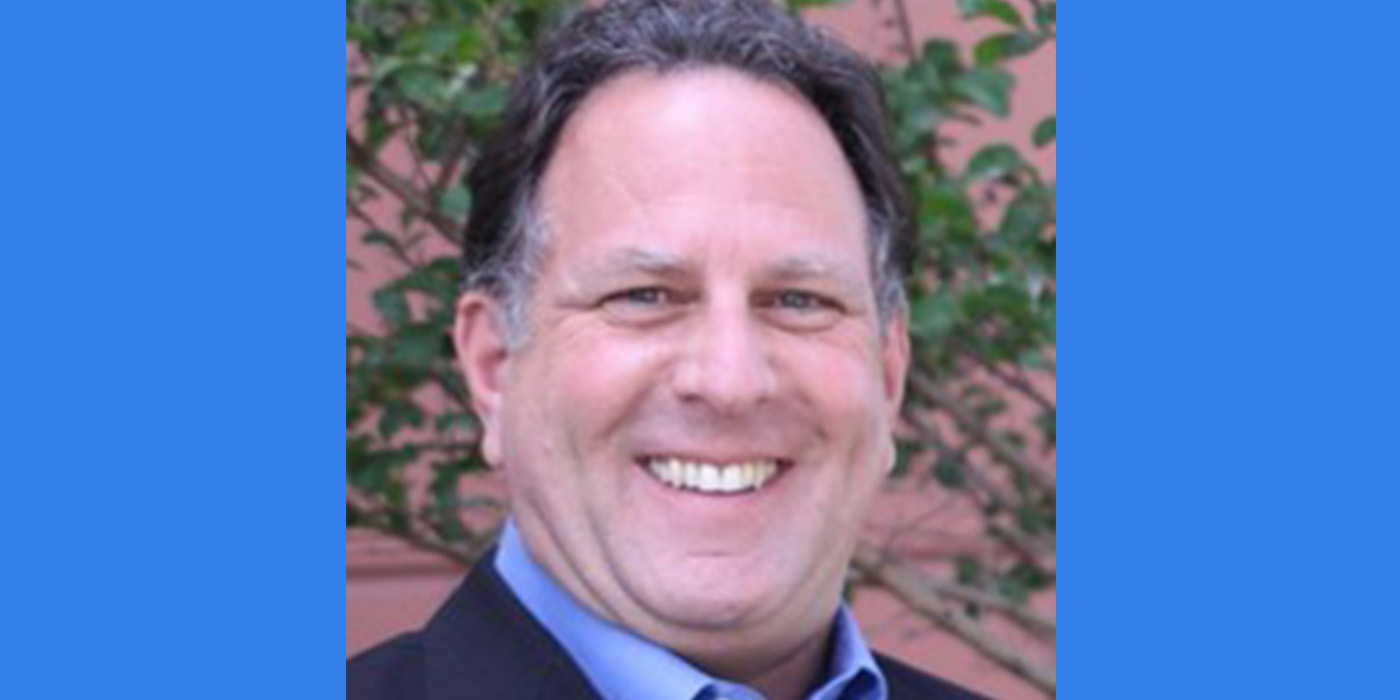 Lelchuk will play a key role on the execution of Parts Authority’s braking strategic plan.

Parts Authority, one of the largest distributors of automotive and truck parts to the aftermarket auto parts industry throughout the United States, has announce the addition of Dan Lelchuk as its new senior vice president of business development – Braking. Lelchuk brings more than 35 years of experience and will play a key role on the execution of Parts Authority’s braking strategic plan by focusing on program operation and growth.

“We are very fortunate to have Dan join the Parts Authority team. He knows the aftermarket industry, he is an experienced leader and he has the vision to help move our program and organization forward,” stated Randy Buller, president and CEO of Parts Authority. “Dan is simply one of the brightest and sharpest minds I have ever worked with. I know he will be a great addition in many ways.”

“I am thrilled to start my new adventure with a thriving organization like Parts Authority and look forward to collaborating with this team of truly energized and motivated professionals to develop new strategies and drive future growth,” added Lelchuk.

“We are very lucky to have the opportunity to bring in two great leaders, Dan Lelchuk and Bill Maggs to join our team in a short period of time,” Buller added.

Lelchuk started his aftermarket career as a counterman and driver at parts stores while getting his Bachelor of Arts degree in Communications from California State University, Fullerton. His background includes leadership roles at Western Automotive Warehouse Distributors, Beck/Arnley, TRW Automotive/Autospecialty and Brembo. In 2000, he became the co-founder of Centric Parts alongside Dino Crescentini and subsequently served as president and CEO, where helped build and grow Centric Parts into one of the largest aftermarket brake manufacturers and suppliers. During the past few years he moved into the advisory board and executive support leadership roles at APC Automotive Technologies, AP Exhaust and DAE Systems. He also served as chairman of Government Affairs for the AIA Board, where he was recognized as Person of the Year for outstanding industry contributions.

Advertisement
In this article:executive appointments, parts authority
Print
Up Next: