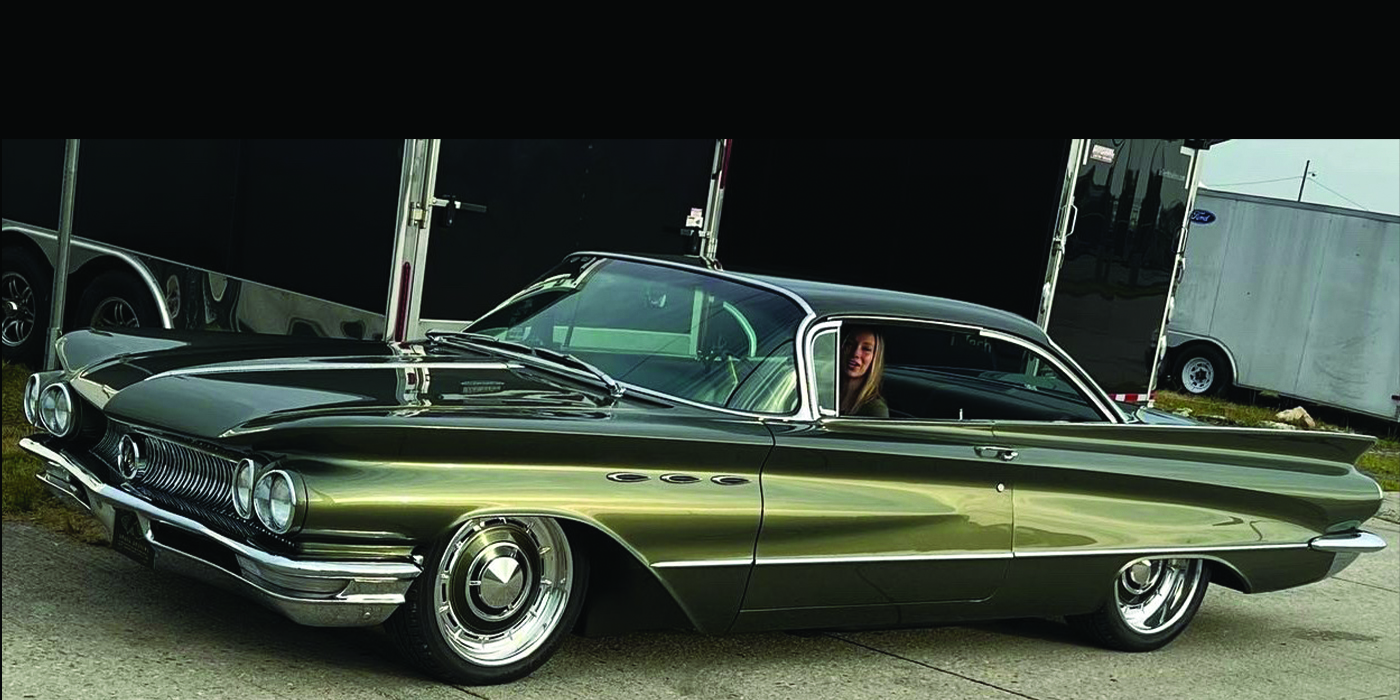 In the PPG Best Use of Color category, a 1960 Buick LeSabre owned by Danielle Korek took the honor.

In the PPG Best Use of Color category, a 1960 Buick LeSabre owned by Danielle Korek took the honor. Her husband, Ryan Korek of Korek Designs, painted the cruiser with a one-of-a-kind custom green color that he created with the PPG Deltron refinish system.

“Aptly dubbed ’The Big One,’ the Goodguys annual midsummer event is renowned for drawing massive crowds, and this year’s turnout was no exception,” said Jeff Lyons, PPG territory manager, Automotive Refinish. “Visitors in large numbers made their way to the PPG tent, where we displayed the PPG Vibrance Collection custom paint finishes along with an exhibit themed, ‘The Evolution of Automotive Color.’”

Beginning with the Roaring ’20s, the exhibit provided a decade-by-decade look at the progression of coloring for the automotive industry up to and including the groundbreaking colors of today.

Adjacent to the PPG tent was an exhibit that showcased the unmistakable style of Bobby Alloway, who is a renowned painter and owner of Alloway’s Hot Rod shop in Louisville, Tenn. A PPG Deltron advocate, Alloway rolled out seven cars painted in his signature black finish — with the exception of a stunning 1970 Chevrolet El Camino. Alloway accentuated his traditional deep black finish on the El Camino with two bold “Lemans blue” racing stripes in a nod to his 1970 Chevrolet Chevelle, which won the inaugural Goodguys Chevrolet Performance Builder of the Year Award in 2021. The result was a crowd-pleasing immaculate sister car.

Advertisement
In this article:awards, Goodguys Rod & Custom Association, PPG
Print
Up Next:

Collision: NABC Opens 2022 Elections for Board of Directors

CREF Raises $100,000 At 20th Annual Golf Fundraiser
Connect with us