COLUMBUS, Ind. — Cummins Inc. has announced it will reduce its professional workforce worldwide by at least 500 employees – or approximately 3.5 percent – by the end of the year. The company said these job cuts are the result of the continued deterioration in the U.S. economy and many other key markets around the world. 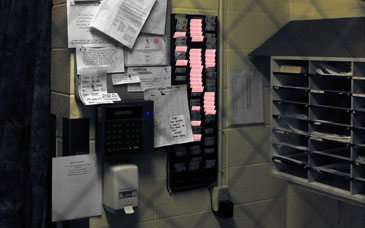 The employee reductions will come from all parts of the company, Cummins said. In order to minimize the impact of involuntary employment actions, the company has decided to offer a voluntary retirement package to certain active professional employees in the United States based on a clearly defined set of criteria.

Those employees being offered a chance to participate in the program will have until Dec. 11 to accept the compensation packages, which include salary and continuation of benefits, including health care, for nine months following their retirements.

The remainder of the reductions, which are expected to take effect by Dec. 31, will be involuntary. The costs associated with the employee reductions will be recognized in the company’s fourth quarter earnings.

“Cummins already has taken a number of actions across the company to try to bring costs in line with our reduced current demand and to meet the expected challenges of 2009,” said Cummins Chairman and Chief Executive Officer Tim Solso. “Despite those efforts, we have now reached a point where we will have to take more significant steps to reduce our professional workforce around the world.”

The company said it will continue to use its rings of defense strategy to reduce manufacturing and logistics costs in the future, as well as continue looking for other ways to cut costs throughout the company.

“These are difficult times, but in many ways we are better positioned to weather a downturn than at any time in our history,” Solso said. “Our debt is less than 15 percent of our total capital. We have healthy cash balances and our business operations continue to generate cash. We also have a $1.1 billion revolving credit line for additional liquidity.

“We are committed to doing what is necessary to emerge from this downturn a stronger company and resume our recent history of strong growth once our markets begin to improve.”