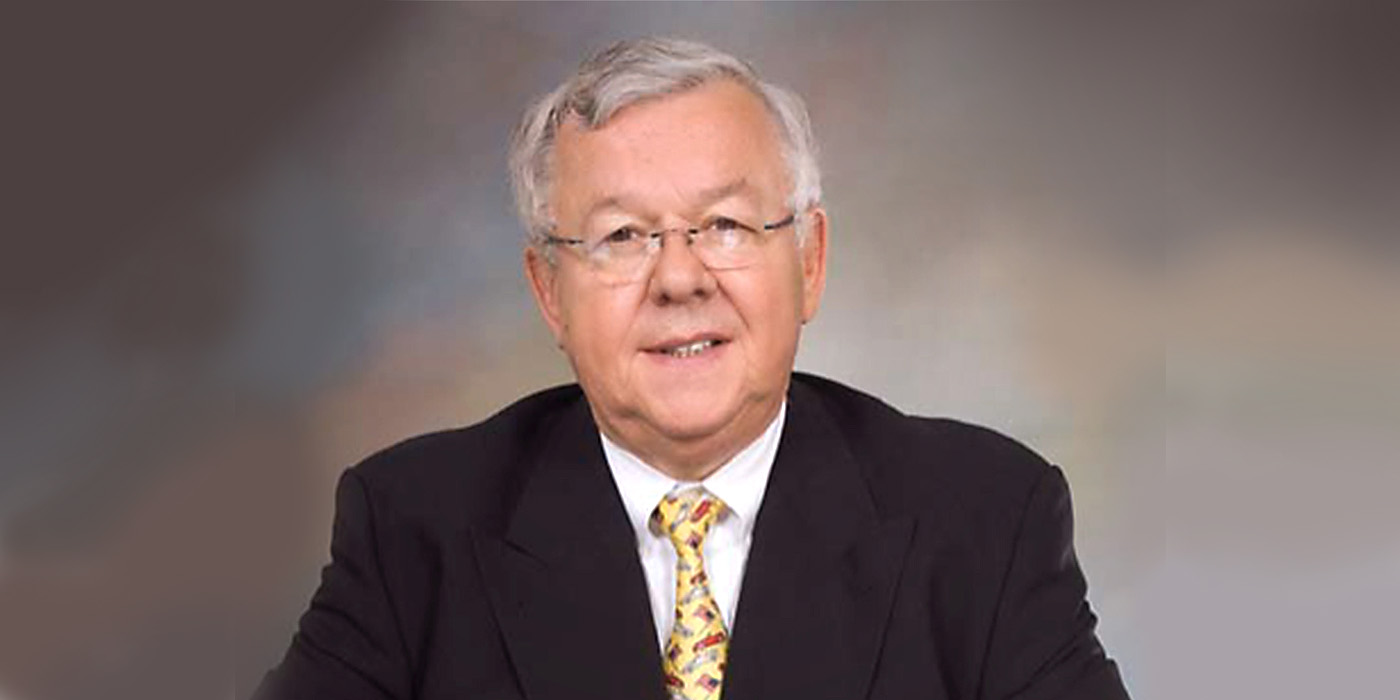 He was a major contributor to CRP’s overall success and growth in the import parts business, the company says.

Chris von Lenski, former executive vice president of sales, marketing & product development and 40-year veteran of the company, passed away on July 14, 2022. The announcement was made by Dan Schildge, CRP Industries CEO.

“Chris joined CRP in 1968, when we were a tire company. After we exited the tire business in 1979, Chris led the effort to retool CRP as an auto parts supplier and helped CRP to become one of the leading import parts aftermarket companies in North America,” Schildge said. “Chris retired as our Executive Vice President in 2008 and continued to maintain an indispensable relationship with CRP as a consultant for five more years. Chris left a major impact on CRP through his years of dedicated service. He believed in always putting the customer first in our thinking and actions, a principle we embrace to this day.”

During his tenure with CRP, von Lenski was an integral part of the CRP organization and a major contributor to its overall success and growth in the US, Canadian, and Mexican import automotive aftermarket parts business, the company says. He was a consummate “hands on” individual who always did whatever was needed to take care of CRP’s customers and assure their satisfaction. At the time, ContiTech was CRP’s oldest and largest business partner and the charter brand that helped CRP get started in the import parts business. The coveted nickname, “Chris Conti”, earned by Chris from his work with this long-time partner, easily exemplified the level of value and accomplishment von Lenski brought to the business.

“Chris’ outstanding performance, integrity, dignity, loyalty, and conscientious approach to our business helped us to grow substantially — both in the parts that we supply and the renowned reputation we now enjoy. In 2011, Chris received the Lifetime Industry Achievement Award from the Import Vehicle Community (formerly Automotive Import Association) of the Auto Care Association recognizing his contributions to the import automotive aftermarket,” Schildge added.

Chris was devoted to his family as well as his extended CRP family, his friends and business associates, the company said.

Advertisement
In this article:CRP Industries, Obituary
Print
Up Next: