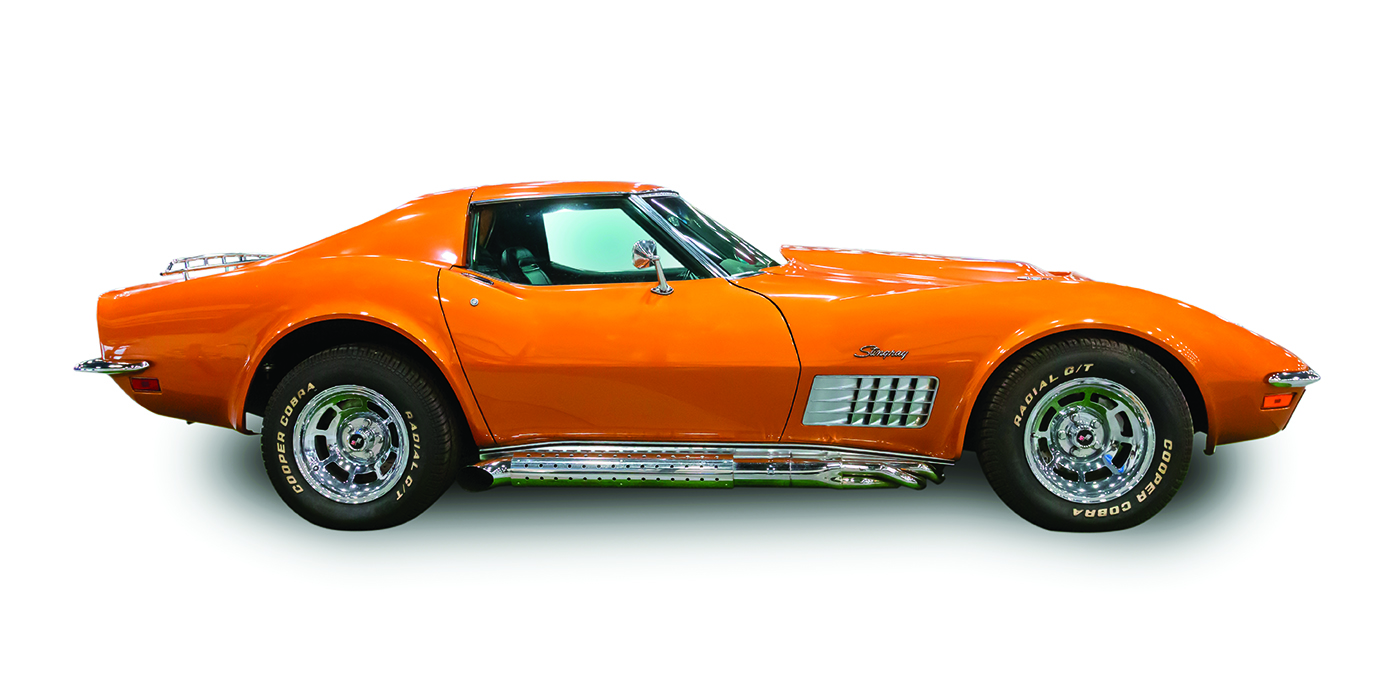 Twelve of the company’s top store managers will enjoy a month driving one of two Corvettes of their choosing.

“Who gets to drive the Corvette?” That was the question on everyone’s mind last week when Crow-Burlingame announced its 2022 President’s Council winners. Started in 2006, the President’s Council is a yearly award that recognizes the company’s top 12 store managers in areas like sales, profit, inventory management and expense control. Winners receive commemorative plaques, custom apparel, and an all-expenses-paid trip to the Aftermarket Jackpot in Las Vegas this November. Those who have won three times or more also receive the prestigious President’s Council ring.

The biggest motivator employees say, is the Corvette. Each winner gets a Corvette delivered to their town, and then it’s theirs to drive for a month — with everything from carwashes to oil changes and gas paid for by the company. There are two to choose from this year: A 2019 Seabring Orange convertible with a V8 engine, “It comes with everything Corvette offers except the Turbo and Standard Shift,” says VP and General Manager Tom Singleton. “The other Corvette, a white 2014 model,” he continued, “is exactly the same, except the interior is red and it’s five years older.”

Bryan Jones, a five-time winner out of Fayetteville, Arkansas, was hoping to score the car during late October/early November. He grinned when it was his turn to name his car choice (the white one) and his month (officially November, but with the wiggle room usually given to

winners who have a special occasion they are hoping to attend and show off the car.) “My

daughter is getting married on October 30th! I need the car that weekend,” Jones said.

Thomas Martin, who officially retired in 2015 from Crow-Burlingame after 28 years of service, still serves as the official Corvette wrangler. It’s his job to keep the Corvette fleet in tip-top condition and facilitate the transfers between each winning manager. He is the final word on dates. “We can definitely make that happen,” he says.

Think you have what it takes to win a month with the Corvette? Check out the company’s job openings at btbautoparts.com.