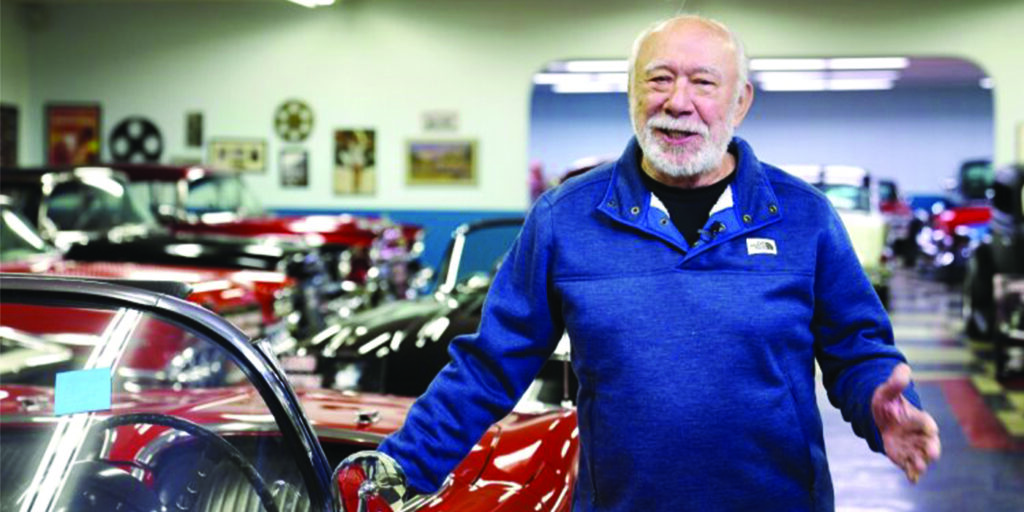 A Mount Pleasant couple is donating more than $2 million worth of classic automobiles to support Northwood University and The Northwood Idea.

Michael and Dianne Morey have pledged 35 vehicles from their automotive collection in Mt. Pleasant, Michigan.

“We are incredibly grateful to Michael and Dianne for this extraordinary gift, which will be used to enhance our Midland campus, create scholarship opportunities, and build the university’s endowment for future students,” stated Northwood President Kent MacDonald.

MacDonald noted the Morey’s family story is one of success from hard work — which is the epitome of what Northwood strives to instill in its students, and what its alumni exhibit daily in their respective fields.

The Morey’s story dates back to 1983, when they believed they could build a wood chipper better than anyone else. Mike left his job, invested in a small workshop, and with six employees and a small operating budget, built the Model 100 Brush Bandit, a 12-inch capacity disc-style chipper.

In 1987, based on the success of the Brush Bandit, Bandit Industries was created, and Dianne actively joined the company.

Bandit designed and launched the world’s first self-propelled track whole tree chipper in 1990 and continues to lead this industry segment. Bandit operates a network of more than 180 dealer locations worldwide.

In 2018, the Morey’s announced they would sell 100% of the company to their 462 employees in an employee stock ownership plan. This came after the company entertained two offers to sell from private firms.

“We realized neither was a good fit for Bandit, so we made the decision to sell to our trusted employees,” Dianne Morey told the Morning Sun in 2018.

The company now has 725 employees.

“The Morey’s are stellar examples of how ingenuity, persistence and dedication pave the way for success in a free-market society,” stated Justin Marshall, chief development and engagement officer for Northwood University.

The preference is for The Morey Collection to be auctioned at Mecum’s Kissimmee Auction on Jan. 6.

“The cars have been a large part of our lives, and each tells a story,” the Moreys said in a statement. “It’s time for these cars to write a new chapter, and support young men and women who want to work hard, build something of their own, and positively influence the communities they call home. Northwood University is a special place, filled with wonderful students, and we are thrilled to support their mission.”

Not all the cars will be auctioned off, as Northwood University will retain a 1958 Chevrolet Corvette to display on campus.

“We are very pleased to showcase this classic Corvette on campus as a reminder of the Morey’s generosity and American innovation, while using the vehicle throughout the year to support our mission to develop future leaders of global economic and social progress,” Marshall stated.

Northwood University will utilize up to $1,000,000 of the cash proceeds to enhance the campus experience and build upon recent campus improvements dedicated earlier this year in May.

The remaining proceeds will be used to build a scholarship and endowment fund supporting Northwood University’s free-enterprise mission.

Details about the Jan. 6 auction can be found online. (https://bit.ly/3udwWJU) 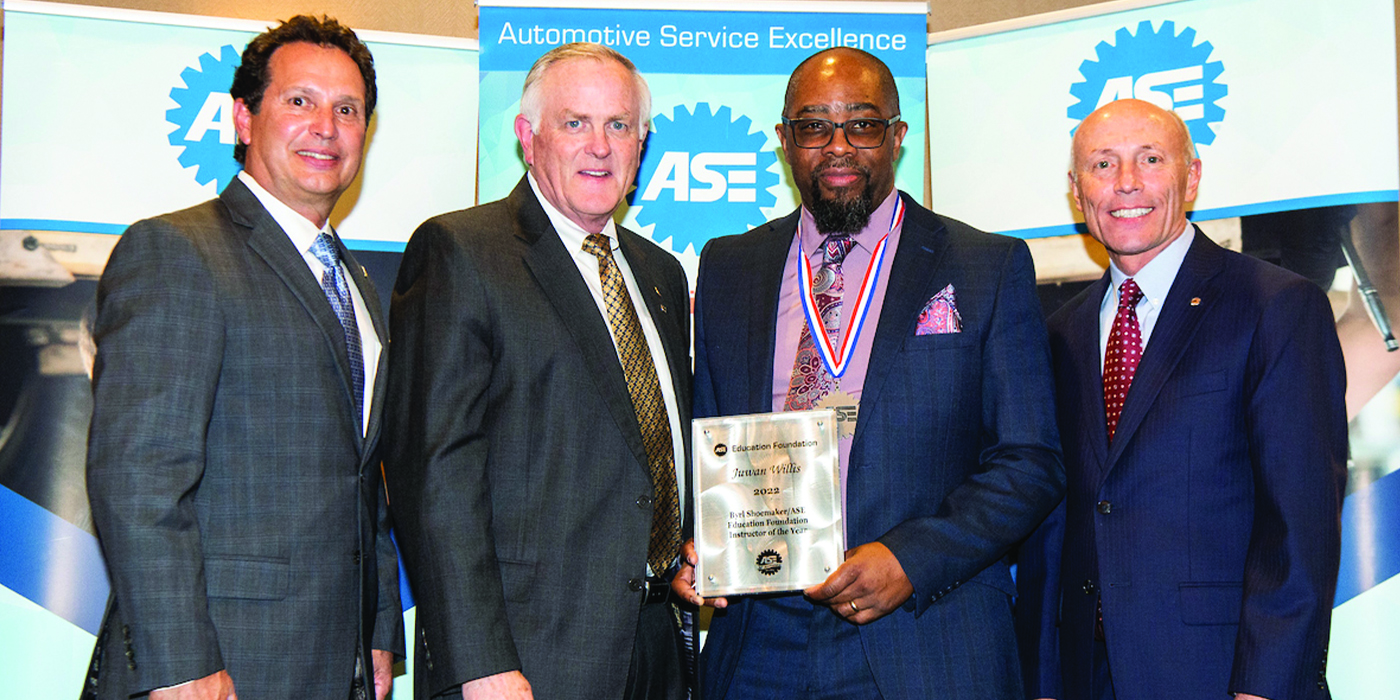 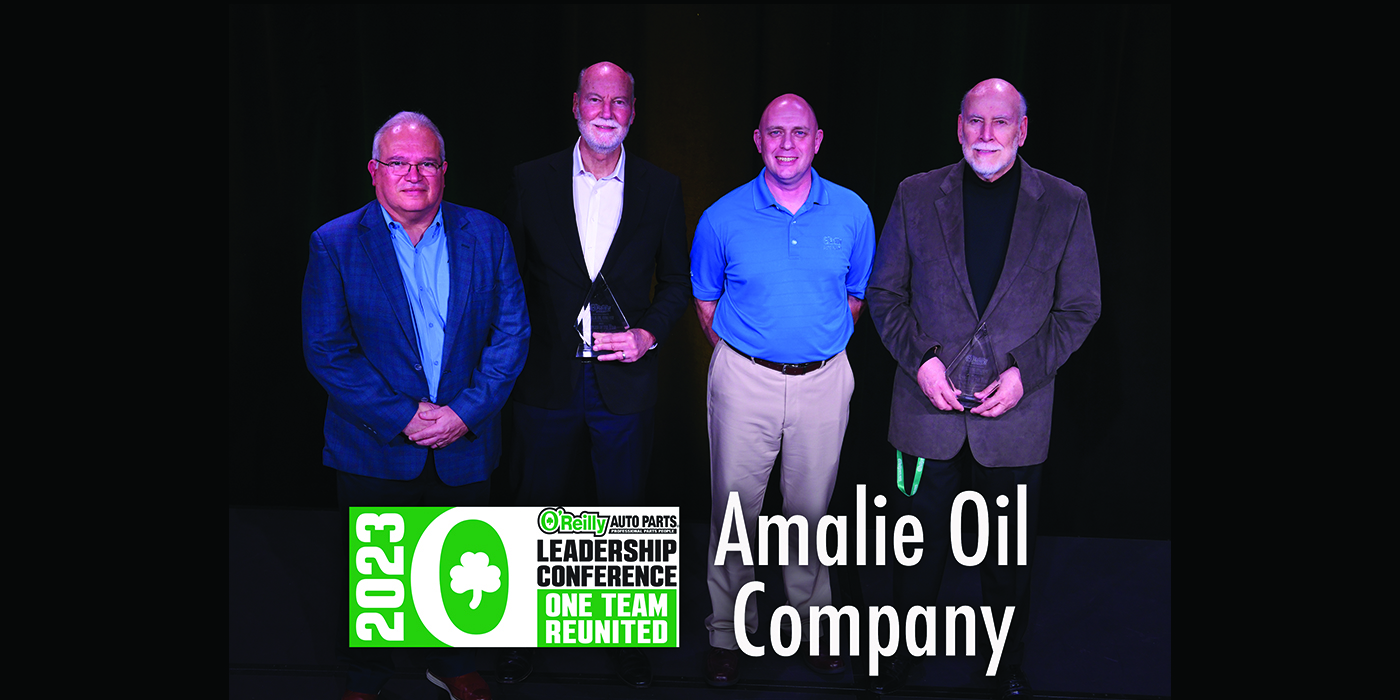 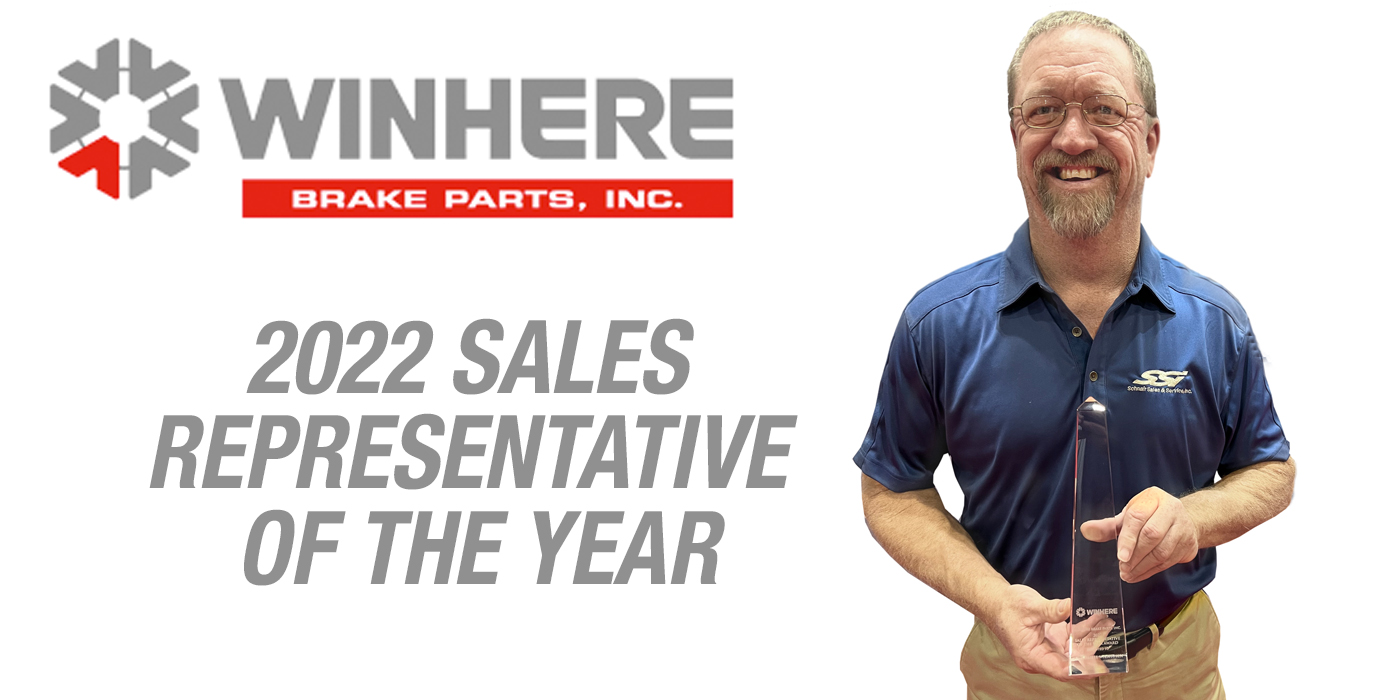 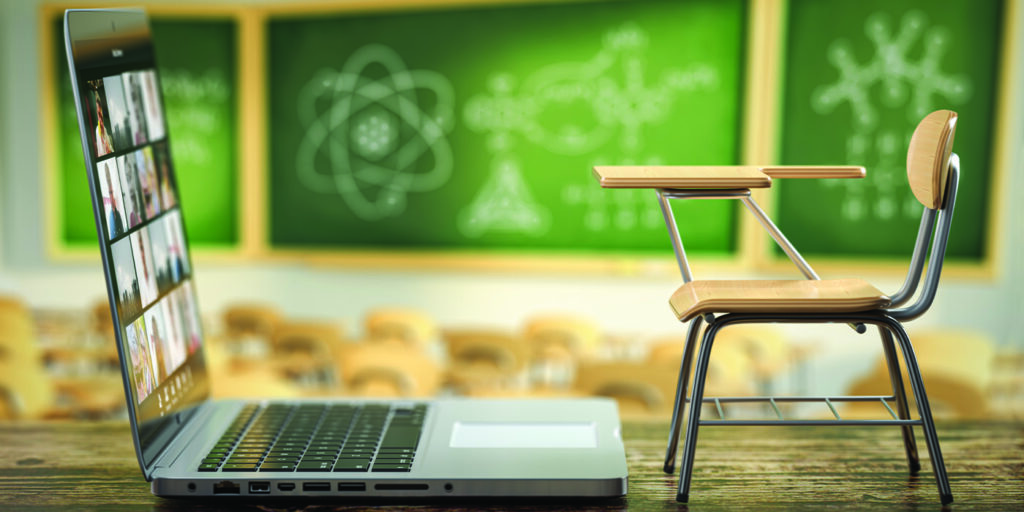 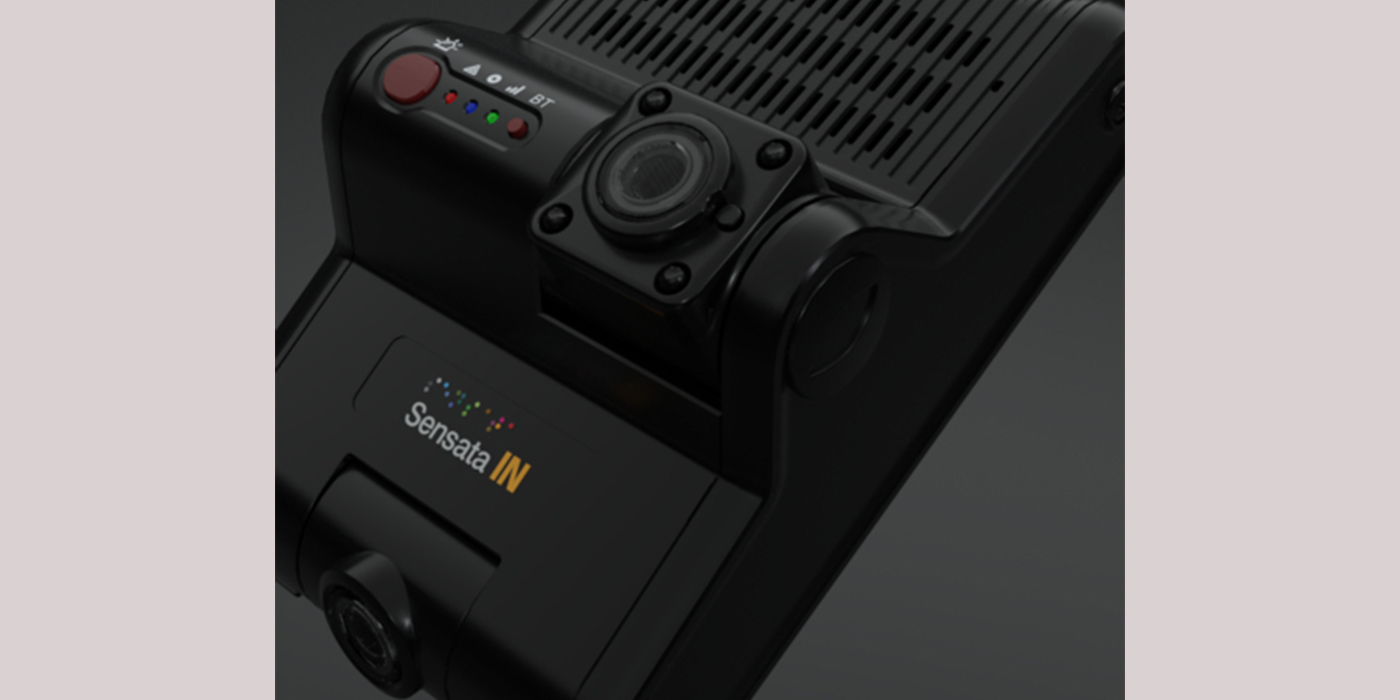 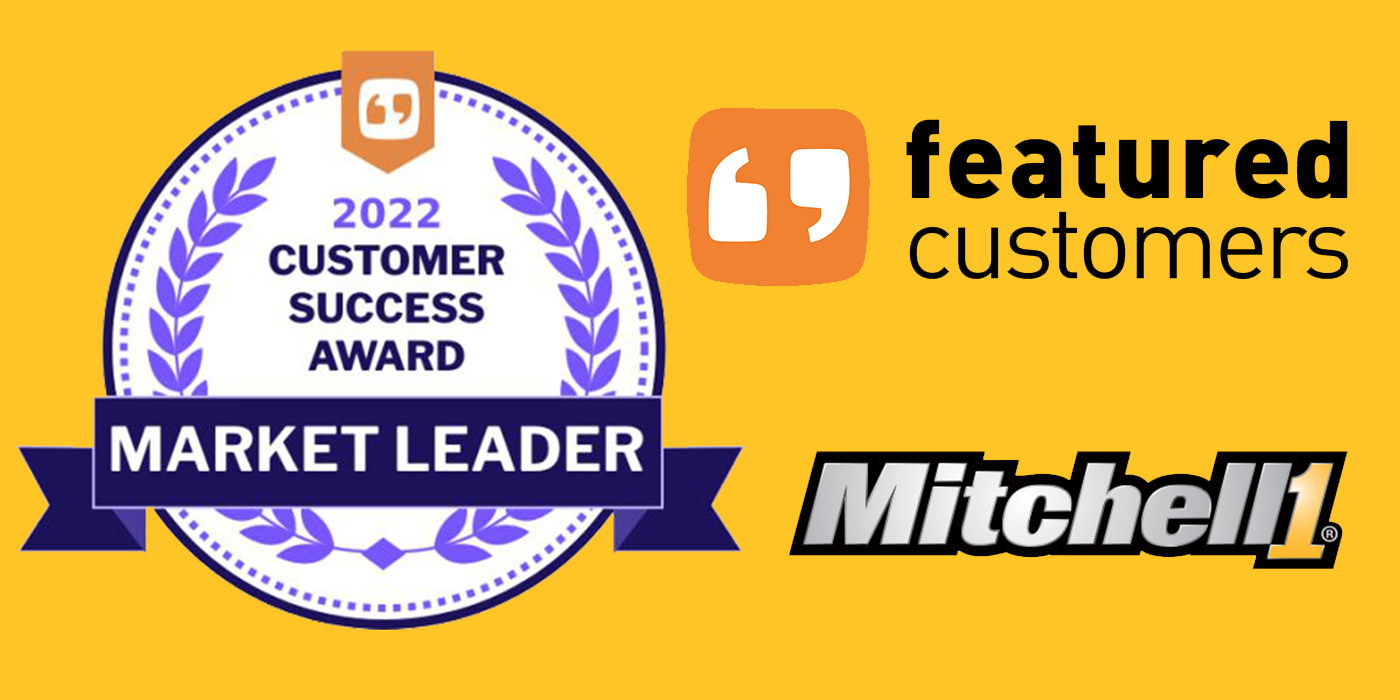 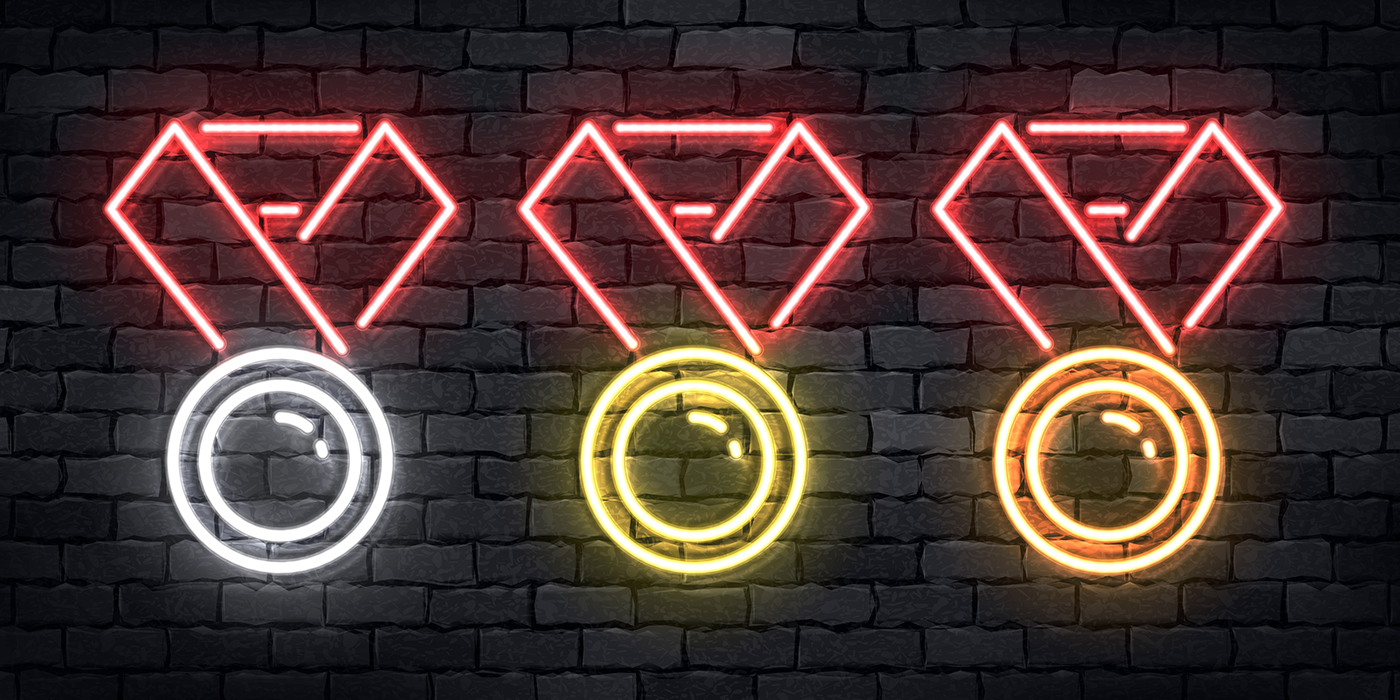 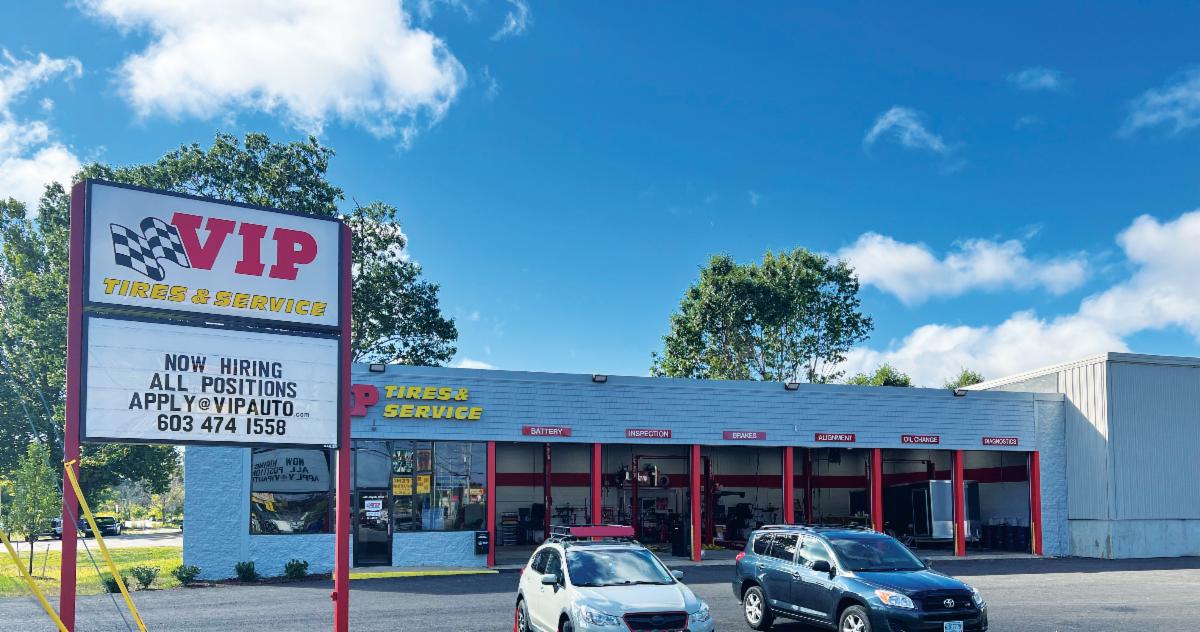