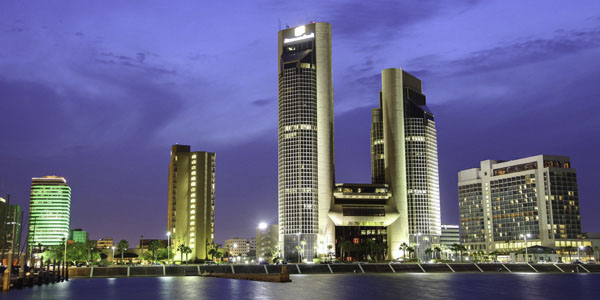 If you love to drive, Corpus Christi, might be the place for you. 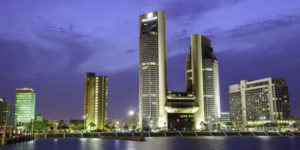 Corpus Christi is the most driver-friendly city in the United States, according to the personal-finance website WalletHub.

The least driver-friendly city is San Francisco, according to WalletHub. Baltimore, Boston and Washington, D.C., share the dubious distinction of having the highest likelihood of an accident compared to the national average.

Among other fun facts, Las Vegas has the most auto repair shops per capita, 1.41, which is 8.8 times more than in Boston, the city with the fewest at 0.16.

Advertisement
In this article:driver friendly cities
Print
Up Next:

The Fast-Changing ‘New Automotive Ecosystem’ Is Leaving Many Players Behind, Says AlixPartners Report