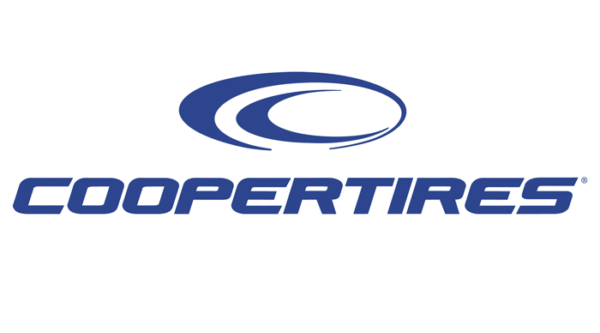 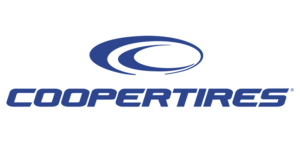 “Our fourth quarter operating margin, excluding the goodwill impairment charge, exceeded what we achieved in the third quarter, excluding the benefit from an adjustment of our product liability reserve model in that quarter. As stated at the beginning of 2018, we expected operating margin improvement throughout the year, and we delivered on this expectation as our strategic initiatives took hold,” said President and CEO Brad Hughes.

“As projected, in the fourth quarter we drove unit volume growth in the U.S., which was offset by volume declines in our other regions, reflecting economic and political factors. Raw material costs improved sequentially, but were up on a year-over-year basis by nearly 8 percent.

“Additionally, we successfully implemented our plan to right-size inventory levels, reducing the number of inventory units in the Americas by over 10 percent in 2018. While this plan impacted our 2018 results through higher manufacturing costs, we believe this positions Cooper with the right level of inventory as we enter 2019.

“Moving forward, we expect to make continued progress on our strategic priorities in 2019, and believe underlying macro-conditions will support growth in tire demand, particularly in the U.S. As a result, we expect modest global unit volume growth for Cooper in 2019 and full year operating profit margin to improve compared with 2018. We are confident that our strategic plan remains the right path to achieve our goals and help drive shareholder value.”

At year-end, Cooper had $356 million in cash and cash equivalents, compared with $372 million at the end of 2017. Capital expenditures in the fourth quarter were $49 million compared with $54 million in the same period the prior year.

Advertisement
In this article:Cooper Tire, Financial News
Print
Up Next: