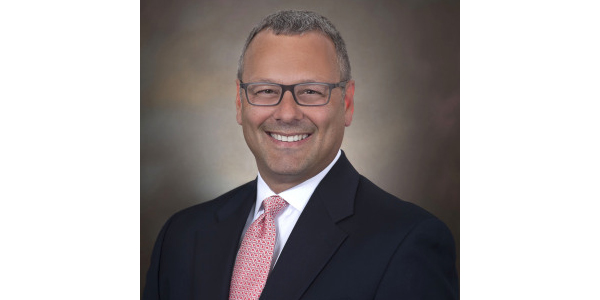 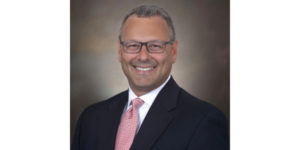 The board of directors of Cooper Tire & Rubber Co. has elected Jerry Bialek to serve as vice president and treasurer effective Feb. 1. As he takes on this new responsibility, Bialek will continue to lead investor relations for the company. In the treasurer role, Bialek replaces Tom Lause, who retires from Cooper effective Jan. 31.

“Jerry has demonstrated strong financial expertise, leading complex finance organizations on a global basis, as well as heading investor relations and strategic planning for Cooper. We appreciate his contributions and look forward to his continued service to the company as treasurer,” said Cooper President and CEO Brad Hughes.

Bialek joined Cooper in 2014 as director, global financial planning and analysis, and a year later was named director, investor relations and strategic planning. In 2017, he was promoted to the position of vice president, finance and strategy, supporting Cooper’s Asia operations. In this role, he continued leadership of the company’s investor relations function. Prior to Cooper, Bialek held a variety of finance leadership positions within the automotive industry, including 18 years with Ford Motor Co., as well as roles with Johnson Controls and Taica North America Corp. He holds a bachelor’s degree in economics from the University of Michigan and a Master of Business Administration in Finance from Oakland University, Rochester, Michigan.

Advertisement
In this article:Cooper Tire, executive appointments
Print
Up Next: