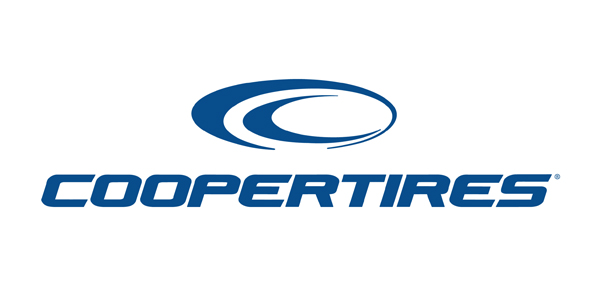 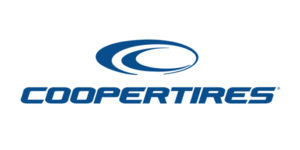 “As an American company since 1914, Cooper is proud once again to support America’s favorite pastime through sponsorship of these great teams,” said Laura Goetz, Cooper’s senior advertising manager – North America Tire Operations. “We are pleased to continue to help bring great baseball action to fans across the country while also showcasing the Cooper brand and supporting our loyal Cooper dealers through promotions in their local markets.”

Cooper will be prominently featured in a mix of promotional efforts surrounding the teams, including exposure in stadium areas and on in-stadium video screens as well as through local market radio, social media, digital and print media.

As part of these partnerships, Cooper is inviting fans to “Buy Four and Score!” With the purchase of four qualifying Cooper tires from a participating dealer, fans will score a voucher valid for tickets to a select home game with a Cooper-sponsored team. Cooper encourages baseball fans to catch the “Buy Four and Score!” promotion from May 1-31.

Advertisement
In this article:Cooper Tire, sports sponsorships
Print
Up Next: