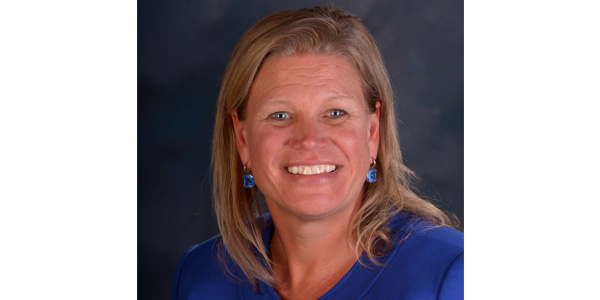 Anthony was recently recognized by The Manufacturing Institute as one of its 2017 STEP Ahead Award Honorees, and also by Profiles in Diversity Journal, which named her a winner of the 2017 Women Worth Watching in STEM Award. 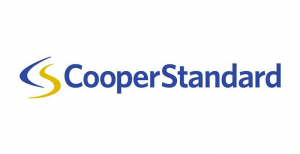 Showcasing the accomplishments of female manufacturing leaders, Cooper Standard‘s Brigit Anthony, vice president, engineering and technology, North America, was recently recognized by The Manufacturing Institute as one of its 2017 STEP Ahead Award Honorees and also by Profiles in Diversity Journal, which named her a winner of the 2017 Women Worth Watching in STEM Award.

“The entire Cooper Standard team is proud of Brigit’s recent honors and applauds her advocacy surrounding the importance of fostering the next generation of manufacturing leaders,” said Bill Pumphrey, president, North America. “With her dedicated promotion of science, technology, engineering and math opportunities, she has become a true ambassador of manufacturing education.” 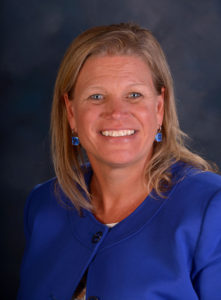 Through its STEP (Science, Technology, Engineering and Production) Ahead awards, The Manufacturing Institute honors women who have demonstrated excellence and leadership in their careers and represent all levels of the manufacturing industry, from the factory-floor to the C-suite. The STEP Ahead Awards are part of the larger STEP Ahead initiative, launched to examine and promote the role of women in the manufacturing industry through recognition, research and leadership for attracting, advancing and retaining strong female talent. On April 20, The Manufacturing Institute will recognize and highlight Anthony’s manufacturing leadership and accomplishments at an awards reception in Washington, D.C.

The Women Worth Watching in STEM Award recognizes leaders who are breaking barriers for women in STEM (science, technology, engineering and math) careers as part of a worldwide strategy to innovate, educate and build a more connected world, according to the publication. Anthony will be profiled in a special STEM Women Worth Watching edition of Profiles in Diversity Journal aimed at celebrating and enhancing the visibility and reputations of the companies empowering, supporting and employing the winners.

In addition to leading Cooper Standard’s North American team of more than 300 engineers, scientists and technicians in Southeast Michigan, Anthony is involved in a number of initiatives working to engage the next generation of the manufacturing workforce. Since her appointment as the North American champion for Cooper Standard’s STEM Affinity Group in 2015, Anthony has helped establish the program that trains and coordinates the company’s STEM Accelerator employee volunteers that offer tutoring, science demonstrations and career information to children.

Dedicated to fostering the next generation of female leaders, Anthony also is the co-executive lead of WISE (Women, Inspire, Support, Enrich), an internal Cooper Standard affinity group working to bring together employees from different functions and at all levels of the organization to drive and engage in activities related to Cooper Standard’s focus areas.

Advertisement
In this article:The Manufacturing Institute, Women in manufacturing
Print
Up Next: