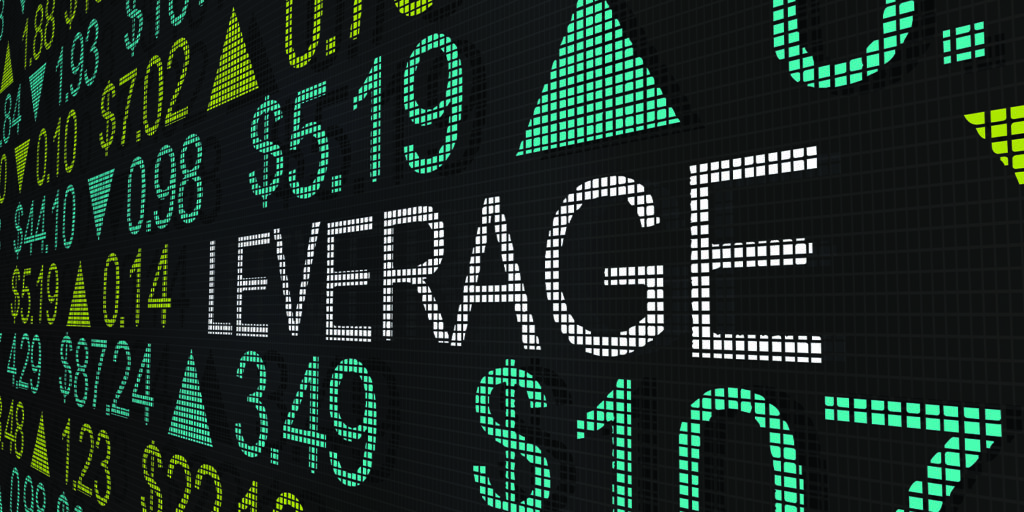 Cooper-Standard Holdings Inc. has completed the previously announced sale of a non-core real estate asset in Germany. The transaction generated $50 million in cash proceeds, adding to the company’s already strong cash position at the end of the first quarter. The company says it expects to lease back a portion of the property until the remaining manufacturing operation can be relocated. The lease commitment is not financially material to the company’s ongoing operations.

As of March 31, 2022, Cooper Standard had cash and cash equivalents totaling $252.9 million including proceeds from the transaction. Total liquidity, including availability under the Company’s amended senior asset-based revolving credit facility, was $395.6 million at the end of the first quarter.

Based on current expectations for light vehicle production and customer demand for its products, Cooper Standard expects current solid cash balance and access to flexible credit facilities will provide sufficient resources to support ongoing operations and the execution of planned strategic initiatives for the foreseeable future.