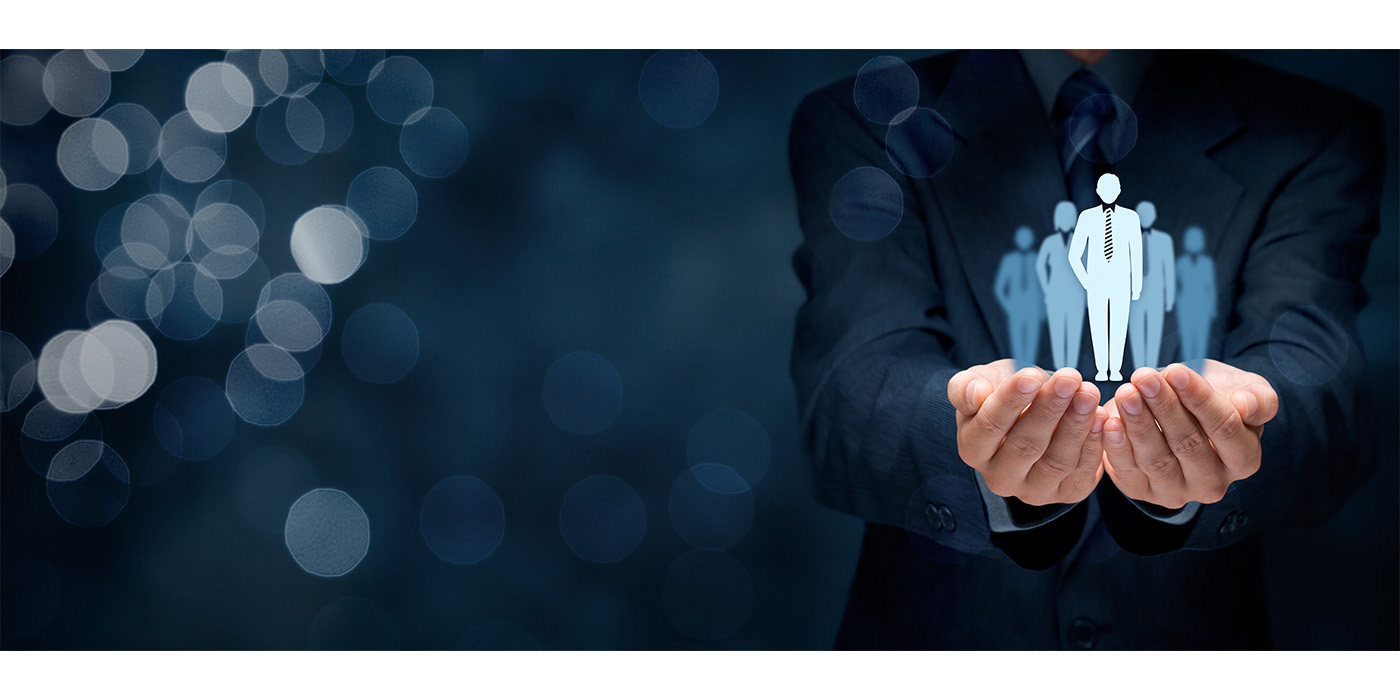 John Boss, Richard Freeland and Adriana Macouzet-Flores have joined the board.

Cooper Standard has announced the appointment of three new members to its board of directors: John Boss; Richard Freeland; and Adriana Macouzet-Flores.

“We’re pleased to welcome John, Richard and Adriana to our board of directors and appreciate the value that their knowledge and experience will bring to Cooper Standard,” said Jeffrey Edwards, chairman and CEO, Cooper Standard. “Each of their unique perspectives will help the company achieve its long-term strategic initiatives, deliver sustained value and further our drive profitable growth strategy.”

Boss served as president and CEO of Momentive Performance Materials Inc., a global producer of silicones, quartz and specialty ceramic materials, serving in this capacity for six years until his retirement in March 2020. His career spans more than 30 years in the specialty chemicals and materials industry, including various executive leadership positions with Honeywell International, a producer of commercial, industrial and consumer products. Boss also serves on the board of directors of Wabash National Corp., where he sits on the Compensation, and Nomination and Governance Committees. He earned a bachelor’s degree in mechanical engineering from West Virginia University and a Master of Business Administration degree in marketing and finance from Rutgers Graduate School of Management.

Freeland most recently served as president and chief operating officer of Cummins Inc., a global manufacturer of engines, power systems and related components, from 2014 to 2019. Previously, he held various senior leadership positions at Cummins, including vice president and president of the Engine Business, president of the Components Group and president of the Worldwide Distribution Business. He serves on the board of directors of Valvoline, where he participates on the Compensation, and Governance and Nominating Committees, and on the Purdue University Advisory Council. Freeland earned a Bachelor of Science degree from Purdue University and a Master of Business Administration degree from Indiana University.

Macouzet-Flores currently serves as vice president, Latin America and PMC (Protective & Marine Coatings) general manager, Latin America of PPG Industries de Mexico, S.A. de C.V., a subsidiary of PPG Industries Inc. Prior to her current position at PPG Industries de Mexico, she served as general manager, Latin America North and general manager, Automotive OEM Coatings from 2012 to 2017. She has more than 25 years of leadership experience in multinational settings from multiple positions of increasing responsibility at the company. Macouzet-Flores earned an undergraduate degree in chemical engineering from Universidad La Salle in Mexico City and has completed executive training courses in finance management at University of Michigan Ross School of Business, corporate strategy at The University of Chicago Booth School of Business, and Women on Boards program at Harvard Business School.

Advertisement
In this article:Board Appointments, Cooper Standard
Print
Up Next: