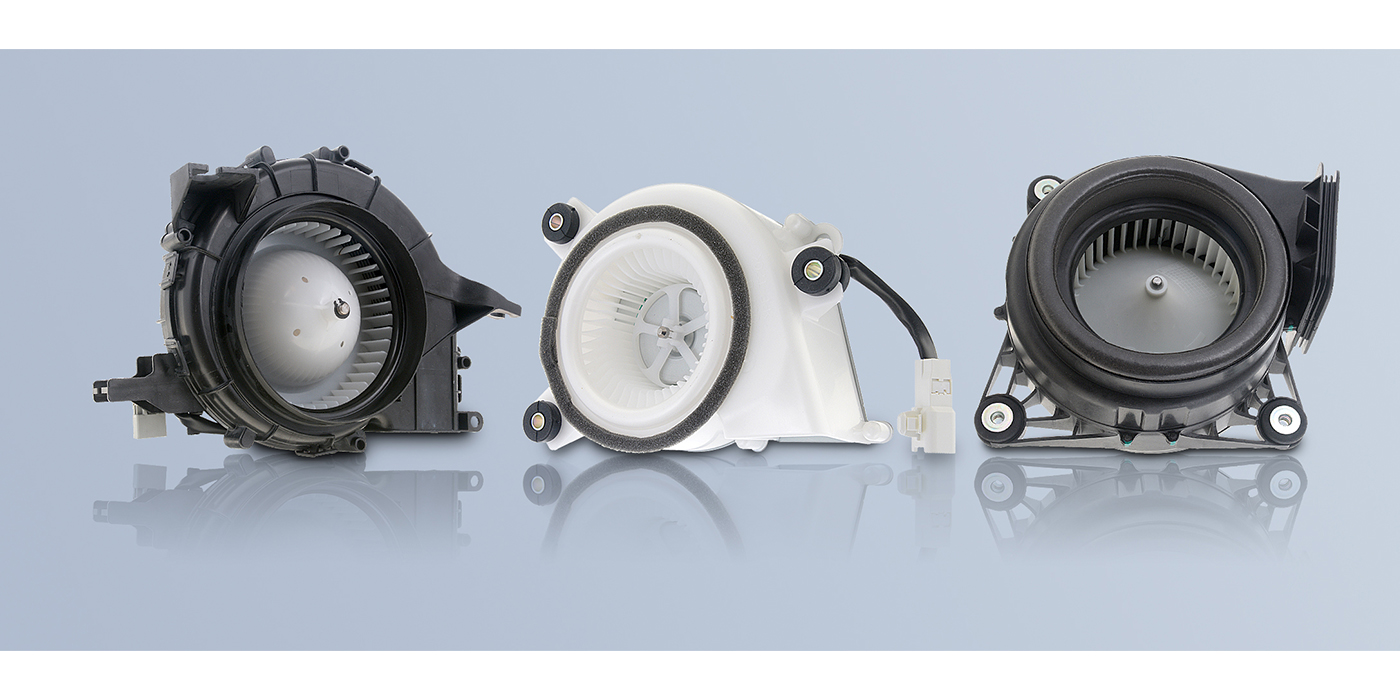 Keep It Cool For Optimal Performance
Christina Bergstrom, Continental senior product manager, noted, “Since the introduction of hybrid powered vehicles in North America over 15 years ago, the demand for replacement parts has been constantly increasing. Over 95% of hybrid batteries use ‘air cooled’ technology to keep the battery and battery cells properly cooled. These battery packs can begin to weaken after only five years of service. As they age into the 7th and 8th year of service life, the cooling fan may need to be replaced in order to maintain battery health and overall vehicle fuel economy.”

Continental Hybrid Battery Cooling Fans are designed to restore the original battery cooling performance to the vehicle. The fans are exact replacements for the original fan in vehicle specific fit, form, and function. Their OE design ensures ease of installation right out of the box and delivers quiet, dependable operation, and optimal service life. The fans also feature identical mounting locations and plug and play electrical connections for quick and easy installation.

Advertisement
In this article:Continental, Hybrids
Print
Up Next: