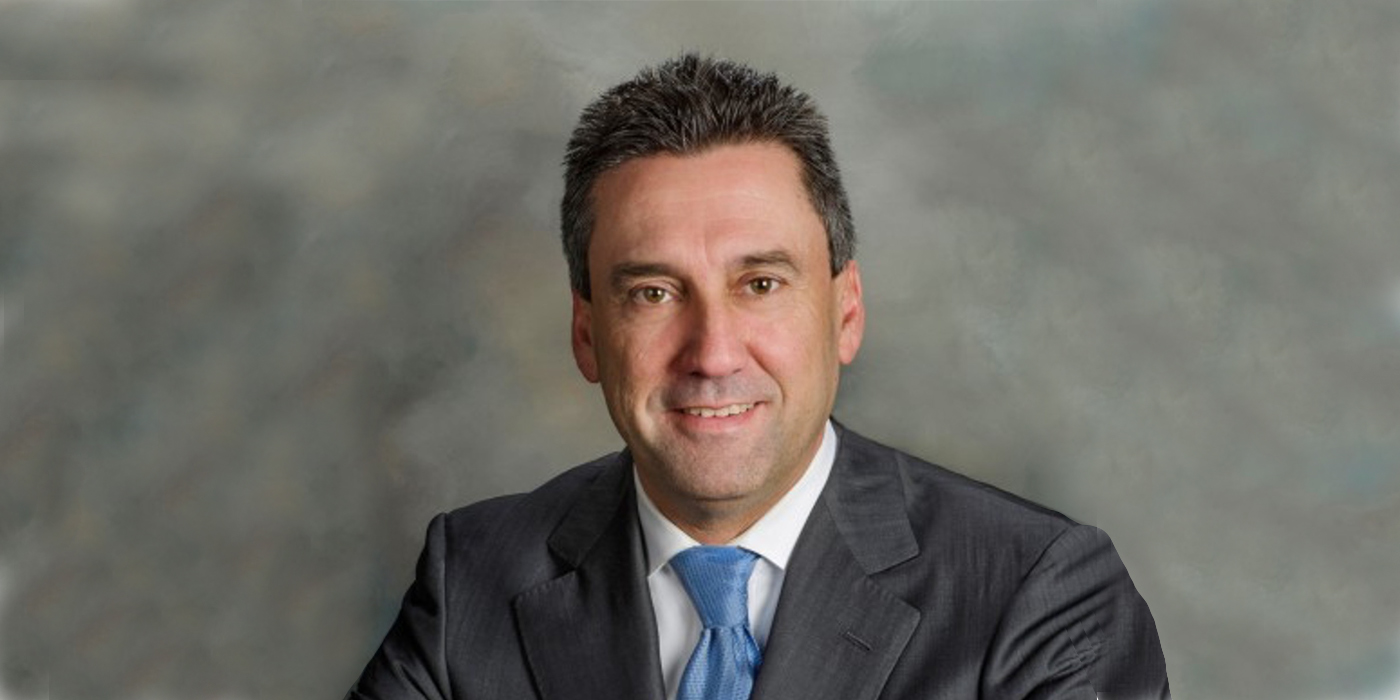 Robert (Bob) Lee will take over as the new CEO of Automotive Technologies Continental North America on Jan. 1, 2022. He succeeds Samir Salman, who will retire after serving more than 27 years in the industry. Lee also will remain president of Continental North America with responsibility for leading customer, governmental and other external relationships across the region.

“It’s been an honor to work alongside Samir for all these years. His leadership and expertise have been invaluable to Continental. On behalf of the executive board, we congratulate him on a wonderful career and wish him well in his well-deserved retirement,” said Helmut Matschi, Continental executive board member and sponsor of the North American market. “Bob has exhibited exceptional leadership and innovative thinking throughout his career. We’re excited to see how he can help us build an even better future in North America.”

“It’s a special time for Continental as we build toward the future and continue to develop innovative, unique solutions in the technology space,” said Lee. “I’m thankful for the opportunity to learn alongside Samir whose knowledge and insight have been invaluable to me.”

Prior to this appointment, Salman was senior vice president, Purchasing for Continental’s automotive divisions based in Frankfurt. He also served as Vice President for Continental’s worldwide Aftermarket business.

Salman joined Continental through the company’s acquisition of ITT Automotive in 1998. During his five-year career with ITT Automotive, he held both European and worldwide sales positions. Salman began his career with Bosch in 1989 as a product manager.

“Bob brings a diverse and deep business background that will be key in guiding our North America team in a rapidly changing industry. I have worked closely with Bob now for nearly two years and his fresh perspective will no doubt guide his leadership of the great team we have built here,” Salman said. “I have been fortunate to work with this team in North America for 14 years and it has been the highlight of my career.”

Advertisement
In this article:Continental, leadership changes
Print
Up Next:

Personnel: LKQ Recognized As A 5-Star Employer In North America

Plews & Edelmann Hires Director Of Retail Sales
Connect with us