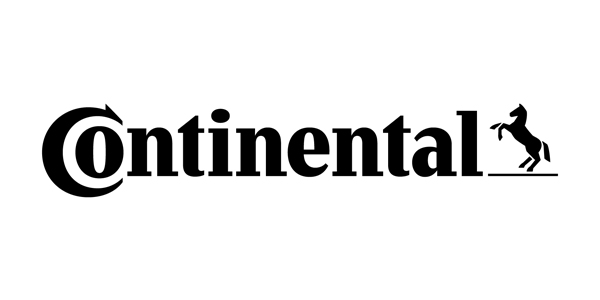 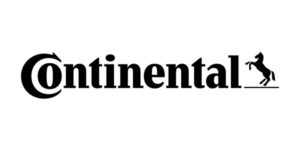 “The success of automated vehicles will depend on the users’ acceptance and trust of the technology. We intend to achieve this with a holistic human-machine interface that transparently informs users with intuitive interaction concepts and enables them to control driving maneuvers. With Smart Control, we have developed a new element for the interaction between user and vehicle,” said Jennifer Wahnschaff, head of Instrumentation and Driver HMI at Continental North America.

To ensure the safe division of tasks between driver and vehicle in the highly and fully automated driving phases (SAE level 4 and 5), the new input device from Continental performs several key tasks. Located in the center console of the vehicle, it continuously informs vehicle occupants of the current driving mode using its kinematic function.

During manual driving phases, Smart Control retracts into the center console so that the driver can use it only as a touchpad. As soon as the vehicle is on a section of road that is fit for automated driving, the device rises from the center console and the driver can activate the automated driving mode. The device can be operated in a similar way to a joystick and provides variable haptic feedback to the operator.

Smart Control, combined with other cockpit elements such as the digital instrument cluster, clearly informs vehicle occupants about the current driving mode by lighting up in a specific color. This new development from Continental also significantly contributes to keeping the driver’s attention at an optimal level, especially while the car is in automated driving mode. This is particularly important to ensure a safe transition between the system and the driver.

“We call this cooperative automation. The vehicle performs the driving tasks, such as keeping to the correct lane and maintaining a safe follow distance to the surrounding traffic all without the driver’s involvement. The driver has the option to initiate more complex driving tasks, such as passing maneuvers on the freeway, which the vehicle then performs automatically,” said Wahnschaff.

The driver also can use the input device to switch between different information displays on the digital instrument cluster – from maximum surrounding visualization, which displays all road users in the immediate vicinity, to a drastically reduced view that shows only the sections of road ahead. This function goes a long way to help build up trust in automated driving, by providing the right amount of information, transparently, and at all times.

When designing the central input element, Continental conducted ergonomic tests to identify the right form and appropriate materials for an ergonomic and high-quality design. Currently, the design’s main focus is on functionality and can be individually modified for specific manufacturers. While haptic feedback is used to confirm driver instructions, the developers also integrated a function, which prevents unintentional operation by recognizing whether the driver actually pressed something or simply touched the device accidentally.

The central input element for automated driving is currently being tested in Continental’s Cruising Chauffeur development vehicles and the driving simulator to further evaluate the concept of cooperative automation and optimize the technical features of the device according to user acceptance.