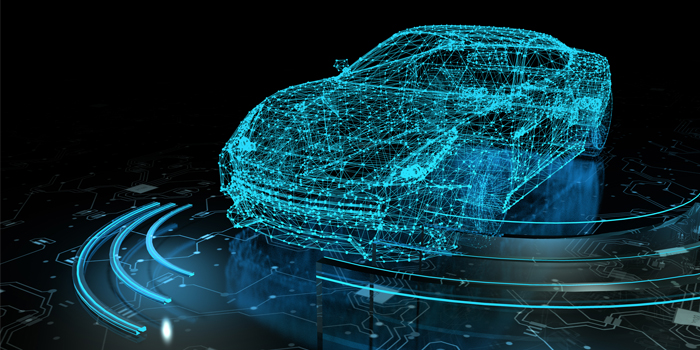 Consumers in the U.S. were most likely to pay for a rear-seat entertainment system, indicating a threshold investment of an estimated $640. 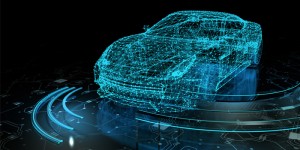 A new global survey on consumer preferences for automotive technology finds more consumers desire advanced technology in their next new vehicle. However, their willingness to pay for technology demonstrates a wide variety of viewpoints from consumers across leading global markets, says the survey from business information provider IHS Markit.

More than 5,000 vehicle owners intending to purchase a new vehicle within the next 36 months were surveyed in the 2017 Automotive Connected Services and Apps Consumer Analysis, representing five key automotive markets ­ the U.S., Canada, China, Germany and the United Kingdom. This is the fifth annual survey of its kind from IHS Markit and identified key attributes for consumers, providing insight into preferences, desires and future interest as new vehicle intenders return to market.

“This year’s survey includes consumer input on 31 technologies, from a variety of viewpoints,” said Colin Bird, automotive technology analyst for IHS Markit and co-author of the report. “Suppliers and automakers alike will be able to use these findings to help drive future business decisions and technology investments, while determining future product offerings.”

Creature comforts trump other technologies when cost is involved

Interestingly, creature comforts topped consumers’ interests at the top of the list of technologies those surveyed would be willing to pay for. Consumers in four regions reported the highest propensity to invest in sunroof-moonroof technology in their new vehicles, with consumers in Germany willing to spend an additional $642 to have their next new vehicle equipped with one. Consumers surveyed in China agreed to pay $440 for similar technology.

According to IHS Markit forecasts, by 2022, significant volumes of new vehicles will be equipped with telematics (87 percent U.S.; 91 percent German; 92 percent U.K.; 89 percent Canadian; and 54 percent of Chinese vehicles) and more than half of the global fleet of vehicles in operation will be connected.

In comparison, 32 percent of all respondents surveyed agreed that telematics would be a feature they would be willing to pay for in their next new vehicle, and in-car Wi-Fi was noted by 29 percent. However, when asked about cost, both of these technologies were mentioned with a much lower price point by consumers willing to pay for them and different price points that varied by region.

Roadside assistance, crash notification and navigation systems are top of mind for consumers

More than half of all respondents indicated they already have at least one vehicle that featured an infotainment or navigation system that offered features such as roadside assistance, stolen vehicle assistance, crash notification or turn-by-turn navigation. These features garnered the most interest for future vehicles as well, across all geographies. Thirty-two percent of respondents globally indicated roadside assistance as the most important telematics feature in a new vehicle, with stolen vehicle assistance important to 28 percent of respondents.

Automatic crash notification and turn-by-turn navigation were both preferred by one-quarter of respondents. In addition, the inclusion of real-time traffic information was overwhelmingly preferred by 51 percent of total respondents, with dynamic routing and a desire for maps to be updated wirelessly based on current conditions preferred by 41 percent for routing and 36 percent for wireless updates respectively.

For consumers surveyed in China, however, remote vehicle control from a smartphone was the most popular feature, with 39 percent of respondents in the region indicating that feature was most important to them. Respondents in China represented a slightly younger demographic than in other countries, with the vast majority living in urban centers where technology was more widely accepted.

As in-vehicle technology continues its growth trajectory, so too does consumer desire to integrate their mobile apps into their vehicles. Among those surveyed, nearly all consumers who had familiarity with replicating their smartphone system onto an in-vehicle display indicated they were interested or somewhat interested in having this feature in their next new vehicle.

“Consumers expect a lot from their next vehicle,” said Bird. “Their expectations are constantly evolving as well, as consumers expect development and implementation of these technologies in vehicles to be introduced as quickly as consumer electronics such as smartphones and tablets. It’s up to OEMs and suppliers to determine how to best address these challenges and ramp up business plans accordingly.”

Advertisement
In this article:IHS Markit, study, telematics
Print
Up Next: