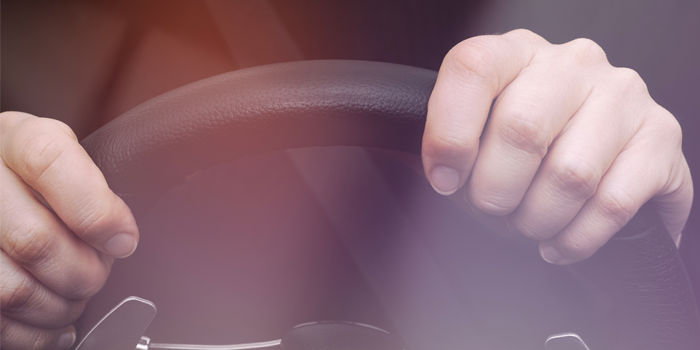 The survey found that 92 percent of respondents believe that people should be able to take control of autonomous cars at any moment, among other statistics. 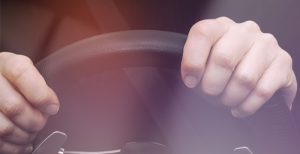 10,000 respondents worldwide have provided their insight into Volvo’s Future of Driving survey, the largest online conversation to date focused on autonomous driving. The results highlight what consumers currently want from autonomous cars and how they will embrace the technology.

Based on its analysis of the latest responses, Volvo found:

The data supports Volvo Cars’ work toward a future that enables drivers to better use the time spent in their cars during daily commutes, whether it is spent relaxing, watching movies or enjoying the luxury of driving.

“People have told us that they need to feel in control and have the choice of when to delegate driving to the car. Today, that need is ultimately fulfilled with the presence of a steering wheel,” said Anders Tylman-Mikiewicz, general manager of the Volvo Monitoring & Concept Center. “Therefore, a steering wheel is necessary until those needs change.”

Volvo is working toward innovations and features like Sensus Connect, Intersection Auto Brake and Run Off Road Protection and Pilot Assist, all available on the all-new XC90. In addition, Volvo Concept 26, the first autonomous driving interior build on a vehicle platform available for sale today, demonstrates a new way of thinking about how autonomous vehicles will integrate into daily life and how they can offer customers the freedom to delegate driving and better utilize their travel time.

“With Concept 26, we shared part of our long-term vision for fully autonomous cars. Now we’re focused on future solutions and collaborations to deliver the best in car experience for people using these autonomous vehicles,” said Tylman-Mikiewicz. “Imagine a highway of autonomous cars, each filled with people relaxing, enjoying their favorite TV shows in high-definition, or catching up on work. It’s exciting to think about.”

At the 2016 International Consumer Electronics Show (CES), Volvo Cars also announced it is expanding its online conversation about autonomous driving to include global participants.

Consumers Want A Steering Wheel In Autonomous Cars, According To Volvo Study

Overheard: Fewer Bodyshops At New Car Dealerships
Connect with us