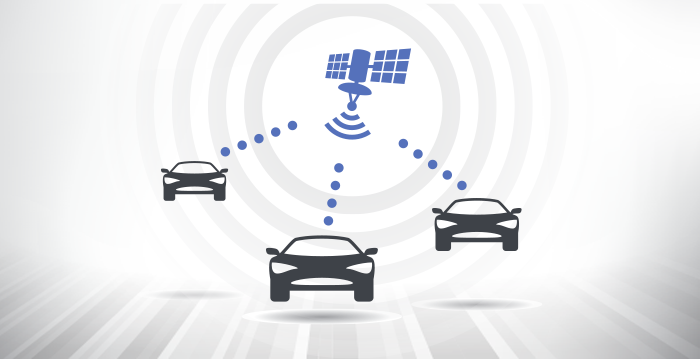 Strong desire for access to smartphone apps in the car is tempered by privacy concerns, report shows. 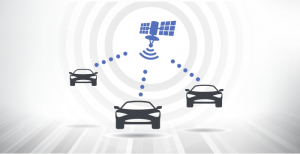 The ability to access smartphone apps in the car is becoming increasingly important. But, consumers are concerned about the security of their information when their mobile device is paired to an in-car system. This is according to a recent survey from the In-Vehicle UX (IVX) group at Strategy Analytics.

According to the report, “Connected Car Privacy: Consumers Need Assurance on Data Privacy,” a majority of consumers in the U.S., Europe and China agreed that it is important to be able to connect their smartphone to their in-car system so they can access apps and music through the in-car controls and displays. However, more than half of consumers do not want their vehicle to collect driving data, even if it remains anonymous. In addition, most want to be assured that no data from their phone will remain on the in-car system after it is disconnected.

Alvin Wu, analyst and report author, explained that “consumers are aware that they have little choice in giving up part of their privacy in order to live in a more enriched world with connected devices. Providing personal data will be less a concern if consumers could know how their data will be used, why it needs to be used, who will have access to it, for what purposes and that they will have the full control of the data access.”

Chris Schreiner, director of IVX, added, “Privacy concerns will be more prominent for shared vehicles through car-sharing services. Considering the concerns that consumers may have, and the fact that other drivers will access the same vehicles, users should be able to easily clear their personal data from the vehicle, and be assured that all data were cleared and would not be accessed by anyone else.”

Aptiv Self-Driving Vehicles At Las Vegas Airport
Connect with us 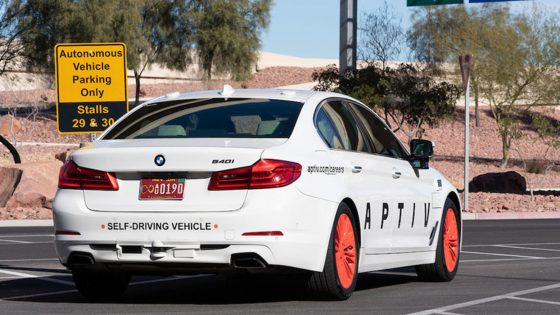