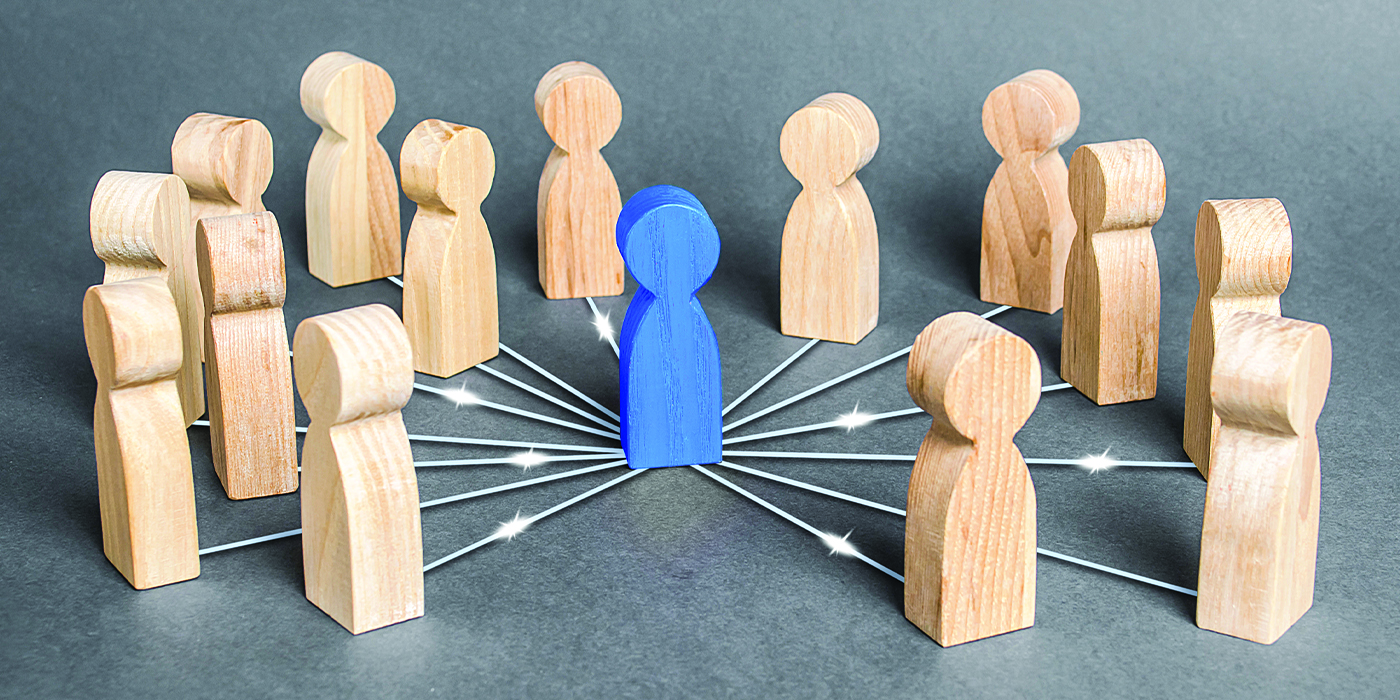 It’s about having your voice heard and taking a stand for something that could ultimately change an outcome for the better.

While we may feel somewhat removed from it physically, as I write this, news of the current Russian military invasion of Ukraine is everywhere – it’s all over traditional media outlets and all over social media, weighing heavy on us as we watch from a distance and consider the potential consequences that extend far beyond Eastern Europe.

While Vladimir Putin is trying to control the narrative within Russia through censorship and scare tactics, admiration and support for Ukraine President Volodymyr Zelenskyy grows stronger by the second. Not only are everyday civilians in Ukraine lining up to support their country, people across the globe are joining their fight as well.

Fast Company published an article last week with a headline that read: “How Ukrainian President Volodymyr Zelenskyy exhibits the 5 virtues of consequential leadership,” by author and PR executive Jim Olson. As Olson writes in the Fast Company article, “It has been said that a crisis doesn’t build character—it reveals it.”

I will admit, “consequential leadership” was not a term I was familiar with before clicking on that headline. I was intrigued. In his article, Olson cites a number of examples of individuals who have exhibited the trait, including the likes of Abraham Lincoln, Ernest Shackleton, Rosa Parks, Amelia Earhart and John Lewis. He breaks down the five qualities that he sees in Zelenskyy that are trademarks of consequential leadership. They are: Conviction, Courage, Composure, Communication and Compassion. (I encourage you to read the full article here.)

I don’t need to spell out the meanings of those five terms to any of you. It’s not hard to see how this brave man is fearlessly illustrating strength of character through these traits on a daily basis. But, you may be wondering why I bring this up here, in the editorial notes of an automotive aftermarket publication.

As I thought about the term consequential leadership, I am reminded of the incredible passion so many in our industry display every year as they show up in our nation’s capital to advocate on behalf of the industry and the American motoring public. While it is not a life-or-death situation like we see in Ukraine, this is a group of individuals who put their own needs aside to stand up for something bigger than themselves.

Consequential leadership is about having your voice heard and taking a stand for something that could ultimately change an outcome for the better. Sometimes we don’t understand how profoundly that could affect things, and sometimes we do. Zelenskyy could clearly see the potential impact of not taking the stance he has chosen for his country, and he’s inspired the whole world to stand behind him.

Here in the aftermarket, our trade associations and advocates from within every segment of our industry have done an incredible job illustrating consequential leadership as well, on a number of significant issues such as international trade and tariffs, intellectual property and counterfeiting, digital copyright, vehicle safety, Right to Repair and more.

My hat is off to all of the consequential leaders, past and present, big and small, who teach us what it means to be bold, brave and stand up for something bigger than ourselves.

Advertisement
In this article:opinion
Print
Up Next:

Life and Business Are a Team Sport