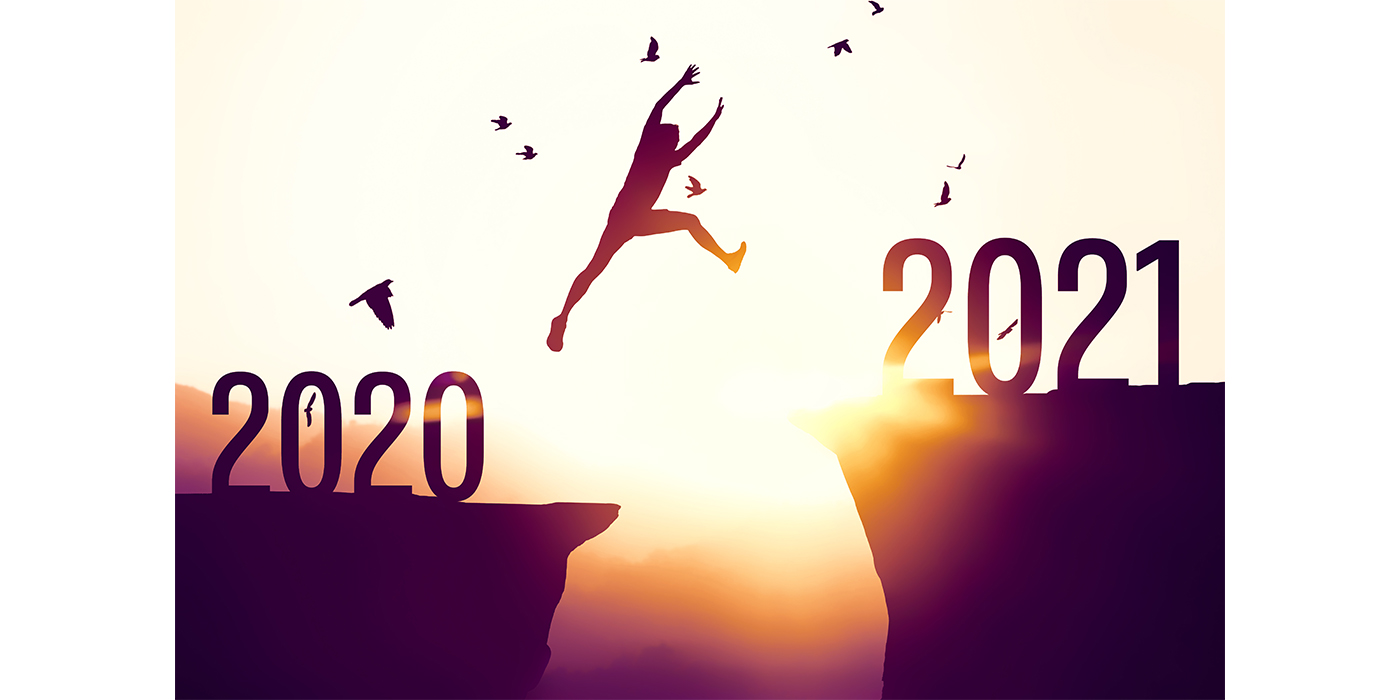 Just as we were putting together the February issue of AMN Magazine, President Joseph Biden was wrapping up his first two weeks in office. During that time, the new president signed a number of executive orders that will have an immediate and long-term impact on the automotive aftermarket.

Among the first to be announced was the United States’ return to the Paris Climate Agreement, under which roughly 200 nations have committed to cutting greenhouse gas emissions.

Vehicle electrification also was at the top of Biden’s agenda during his first few days in office. Just five days in, President Biden announced plans to replace the federal government’s fleet of combustion-engine vehicles with electric vehicles manufactured in the U.S., which the president says will create a million clean-energy automotive jobs in the process.

And speaking of jobs, the robust aftermarket-supplier industry should take heart in Biden’s “Made in America” provisions as well, which have created a new executive-branch position – director of Made In America. According to a report from MEMA, the new director of Made in America will be tasked with implementing a number of actions, including major investments to modernize infrastructure “to rebuild our roads, our bridges, our ports, to make them more climate-resilient as well as make them able to move faster, cheaper and cleaner to transport American-made goods across the country and around the world, making us more competitive.” Also included are “historic investments” in R&D for battery technology, artificial intelligence, biotech and clean energy to “sharpen America’s innovative edge.” In addition, the MEMA report noted that Biden’s executive order includes more communities that have been “historically left out” of government procurement. “We will use … the Manufacturing Extension Partnership … to help government agencies connect with new domestic suppliers across the country,” the order read.

Another area where we can expect to see increased change is with respect to diversity and inclusion as the nation sees its first woman Vice President, Kamala Harris, who is the daughter of Indian and Jamaican parents. This is an area the automotive aftermarket will see increased focus on as well, according to Paul McCarthy, president and COO of the Automotive Aftermarket Suppliers Association.

In our January issue, McCarthy noted that he was proud to see the aftermarket industry “embrace the important values of diversity and inclusion, working to ensure the future success of our industry. We must make sure nothing stands in the way of the automotive aftermarket attracting the best talent out there, period.”

Advertisement
In this article:commentary
Print
Up Next:

Traits Of A Successful Leader

Commentary: Are You An Adapter?

Where Has All the Color Gone?
Connect with us