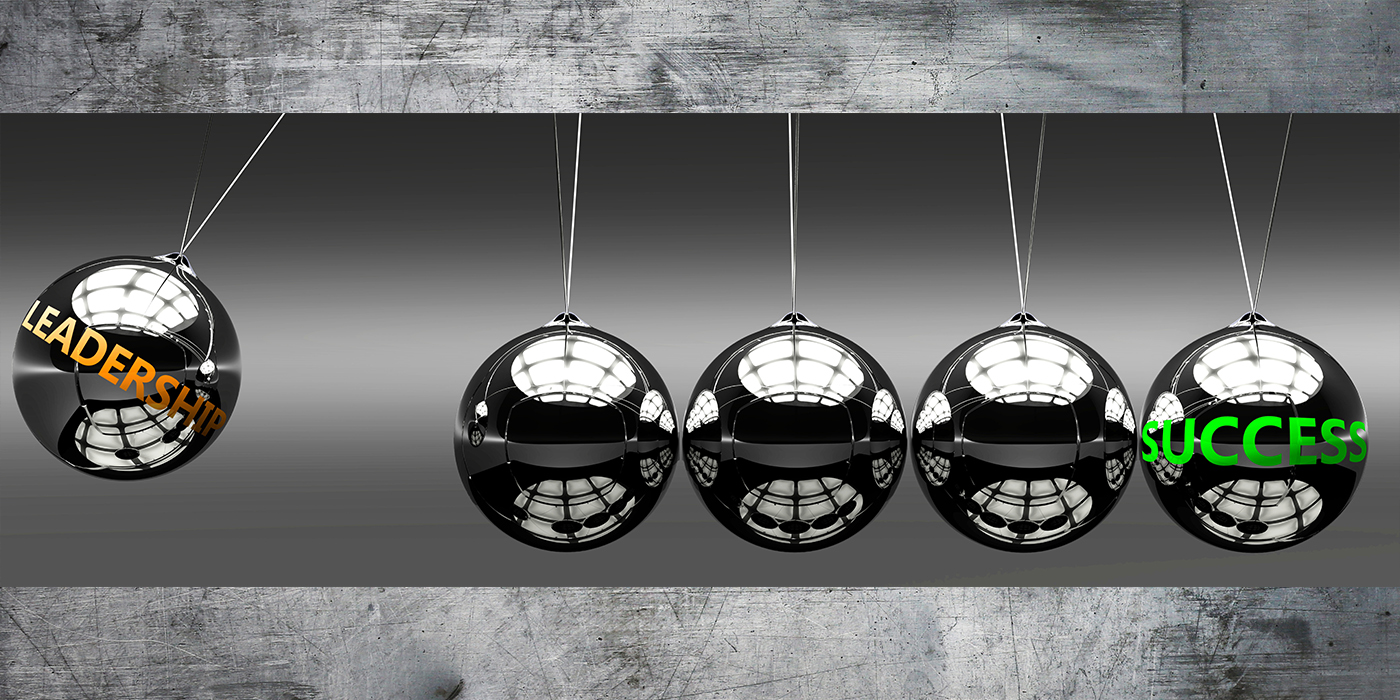 Having high character during times of stress defines us, says Dr. John Passante.

John Passante is a broad-based senior executive with over 30 years of extensive organizational development and senior human resource experience with progressive corporations involved in multiple locations, both domestic and international.

As we think about the leaders who have had a positive influence on our careers, and who we both respect and admire, a powerful word comes to mind – character.

The Six Pillars of Character Are:

I would add Honor, Service to Others, Accountability, Integrity, Moral Clarity, Devotion to Duty and Putting Others First. This is indeed a tall order for any one person to fill, but given the impact that leaders have on organizations, employees, customers and communities … the essence of character is quite fair.

Leaders with character are influential, original and innovative. They are capable of building meaningful relationships as well as building and nurturing a sense of community within their given organization. A leader’s values are much akin to their character and this matters in the business world. Leaders’ values are a representation of who they really are. Silence is not feedback.

Leaders who ask for feedback open the door to engage in purposeful communication with employees and have the opportunity to learn and improve. Employees are drawn to open dialogue; character is being accessible. Leaders and employees who do not change or alter their character during times of business challenge, downturn or high stress indeed set the standard of what it means to be a person of character. Their character is sustainable, rain or shine. A person of character can learn from past experiences.

Character is being a role model and embodying the principles of truthfulness, fairness and acting as a person of virtue. A person of authentic character is an individual with the following characteristics: consciousness, being open to experiences, humility, the capacity to be non-judgmental and constantly putting himself/herself in the shoes of other people. A leader of character is, indeed, the North Star whom we all seek to follow – a person of virtue.

The fact is we all have character. The key is to develop it so that we are able to live in a holistic way. Leaders demonstrate their character in many ways through their choice of words and reactions to stressful situations. When their ego is under siege, their behavior is under fire. Being a leader of character means not watering down your values in difficult situations. Leaders also have an insatiable, yet curious, approach to life and an unrelenting quest for continuous learning. In return, they stoke the flame in each of us to learn and achieve.

True leaders hold themselves accountable, have passion and show respect to everyone. They take the heat in troubled times and do not play the blame game. Leaders with character have a commitment to test knowledge and to share their experiences with others.

As Leonardo da Vinci said, “Obstacles do not bend me,” and “Every obstacle is destroyed through rigor.”

Leaders lead and hold themselves to a mantra.

The Latin words “facta non verba” sum it up best: “Deeds Not Words.”

Advertisement
In this article:Guest Commentary, leadership
Print
Up Next:

AMN Thought of The Day