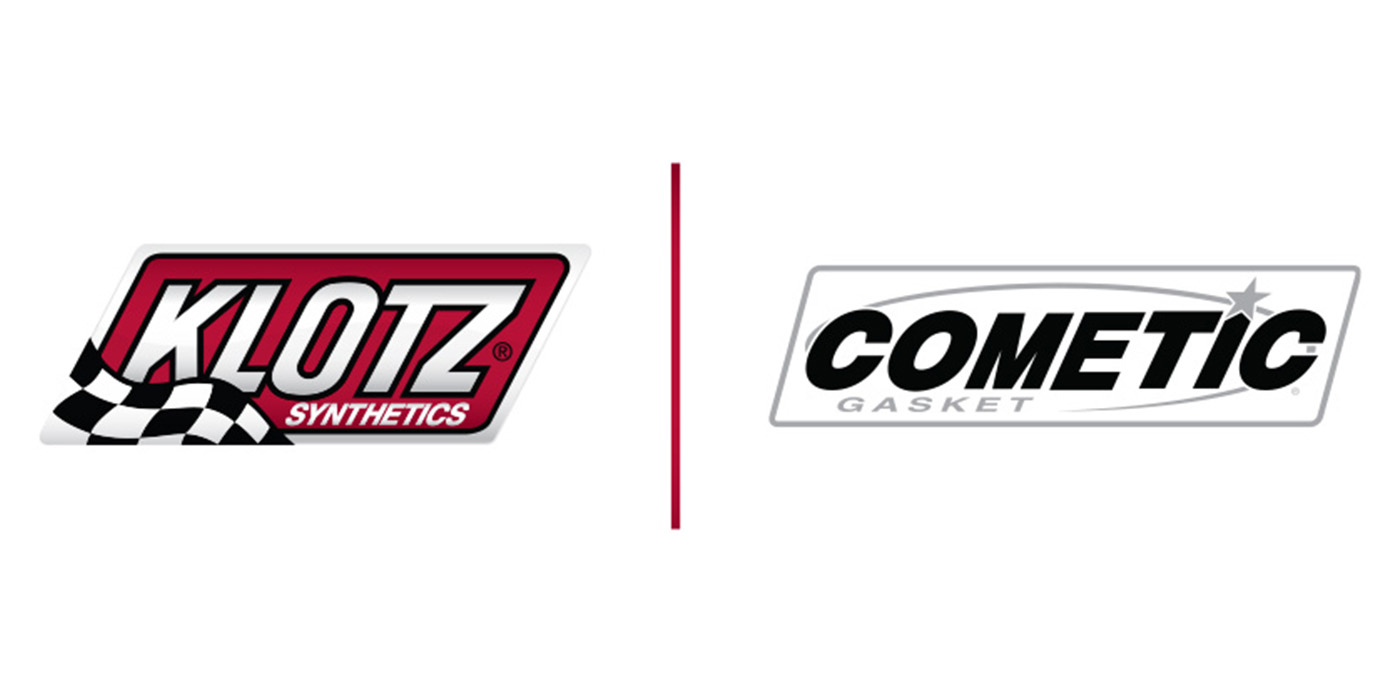 Cometic Gasket, a global supplier of gaskets and engine sealing solutions for the automotive, powersports, original equipment and remanufactured engine industries, has announced its acquisition of Klotz Synthetic Lubricants.

“Cometic Gasket is exceptionally proud to announce the acquisition of Klotz Synthetic Lubricants and to add one of the most recognizable and trusted lubricant brands in the industry to our portfolio,” said Cometic Founder and CEO Bob Gorman. “I’ve known John Klotz since I was a teenager and we’ve become far more than friends. John is one of the most genuine, passionate and caring individuals I’ve ever met, and he’s built this company from the ground up, with his own hands. Becoming the caretaker of a brand as rich in history and proud as Klotz is a humbling moment for the entire Cometic family. We’re grateful to the Klotz family for allowing us to lead this iconic company.”

Brad Kruckenberg, a powersports industry veteran who comes to Klotz from the LeMans Corp. with more than 30 years of experience, will serve as president while Mr. Klotz has been named chairman emeritus and will continue serving in a leadership role.

Klotz will remain at its Fort Wayne headquarters, where all products are proudly engineered, formulated and packaged in its purpose-built, state-of-the-art facility.

“After plus 60-years, it’s time to turn over the reigns,” stated Klotz. “The Gorman and Klotz families have been very close for many, many years. Bob and I have watched each other’s families grow and blossom. I think that’s a very important component of what makes this a good fit. Secondly, I’ve always been very impressed with how Cometic Gasket has grown over the years into perhaps the most reputable and nimble gasket company in the industry. They have the skills, the product knowledge and the resources to carry the Klotz name well into the future. I’m not going anywhere but it’s time to leave the heavy lifting to a team with a fresh set of eyes and great expectations. I know that Klotz is in the very best of hands.”

Kruckenberg, a graduate of the University of Wisconsin-Whitewater, literally climbed the corporate ladder from the very bottom rung. The Wisconsin native began his career with the LeMans Corp. in 1987 as a part-time warehouse worker and forged a path over the next 33 years to become the general manager of Moose Racing, Moose Utility Division, Z1R helmets and apparel and Arctiva snow clothing and accessories.

“Brad Kruckenberg’s resume and loyalty speak for themselves,” said Gorman. “I’ve known Brad going all the way back to the ‘80s. His business acumen is second to none and his experience in building some of the most visible brands within the LeMans’ portfolio is very impressive. Brad’s family values and his personality go hand-in-hand with our group. We’re pleased to announce his hiring and are very confident in his ability to lead Klotz Synthetic Lubricants into the future.”

“I am very excited and thankful for my new opportunity to lead this incredible team,” explained Kruckenberg. “The Klotz name has been associated with performance, quality and customer service since 1959. Our focus is to charge into 2021 aggressively and keep building on the already solid foundation Mr. Klotz has laid before us.”

Advertisement
In this article:Cometic Gasket, Klotz Lubrication, Mergers & Acquisitions
Print
Up Next: