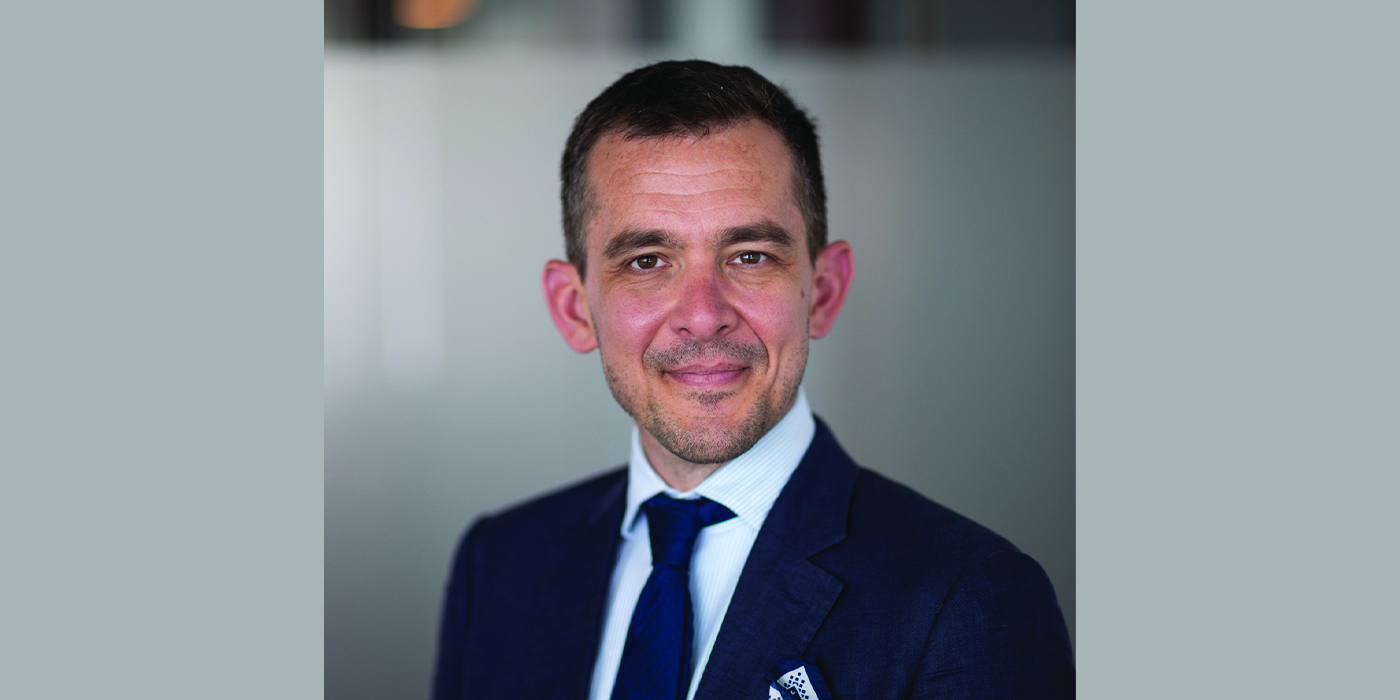 Krieger succeeds Ms. Sigrid de Vries, who held the position for the past five years.

As of today, the European Association of Automotive Suppliers (CLEPA) welcomes Benjamin Krieger as its new secretary general. Krieger succeeds Ms. Sigrid de Vries, who held the position for the past five years.

The appointment was announced on June 9 in Brussels during the association’s annual General Assembly by Thorsten Muschal, CLEPA president and EVP Sales & Program Management at Forvia Group.

Originally from Germany, Krieger has led CLEPA’s government affairs department over the past four years, focusing on carbon and pollutant emissions standards, the wider sustainability agenda, digitalization of mobility, international trade and competitiveness.

“I am both pleased and honored to take on the role of secretary general at CLEPA during such a transformative time,” Krieger said. “Today, automotive suppliers are confronting unique challenges, undergoing the twin transition towards digitalization and climate neutrality, in an unpredictable economic environment. The role of the vehicle in society may be changing, but mobility, and specifically personal mobility, will stay important in the future. We stand ready to contribute to a balanced debate on the responsibilities but also society’s needs for mobility.”

Advertisement
In this article:CLEPA, executive appointments
Print
Up Next: