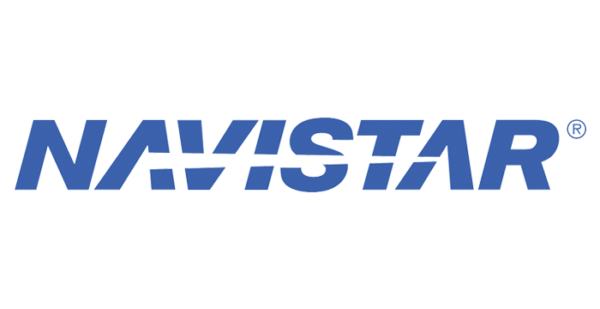 Schulz replaces Matthias Gründler, who previously resigned from the Navistar board after serving more than a year as a director. 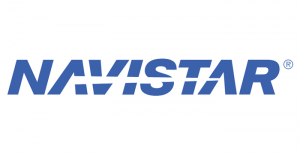 Navistar International Corp. has announced that Christian Schulz has been named to its board of directors, effective immediately. Schulz, 41, replaces Matthias Gründler, who previously resigned from the Navistar board after serving more than a year as a director. Schulz has been appointed to the board’s finance committee.

Schulz is currently chief financial officer of Volkswagen Truck & Bus, soon transforming into TRATON AG, and was previously in charge of corporate development, strategy and M&A at the company since January 2017.

“We look forward to Christian’s contributions to the Navistar board of directors. His automotive and truck experience and knowledge will be of great value to our board and to Navistar management,” said Troy Clarke, Navistar chairman, president and CEO. “I also want to personally thank Matthias Gründler for his distinguished service to our company. He played a key role in establishing Navistar’s global alliance with Volkswagen Truck & Bus and in overseeing the alliance’s strong progress. His knowledge, dedication and expertise have been invaluable to Navistar.”

Prior to joining the Volkswagen Truck & Bus team in January 2017, Schulz worked as director of controlling operations worldwide at Mercedes-Benz Cars from 2011 through 2016. Between 2008 and 2011, Schulz worked as the controlling director for purchasing, production and development at Mitsubishi Fuso Truck & Bus in Tokyo. Schulz began his career at Daimler AG in 1999 and held various positions in the finance, controlling and risk management departments.

Advertisement
In this article:Board of Directors, Navistar, personnel
Print
Up Next:

Christian Schulz Appointed To Navistar Board Of Directors