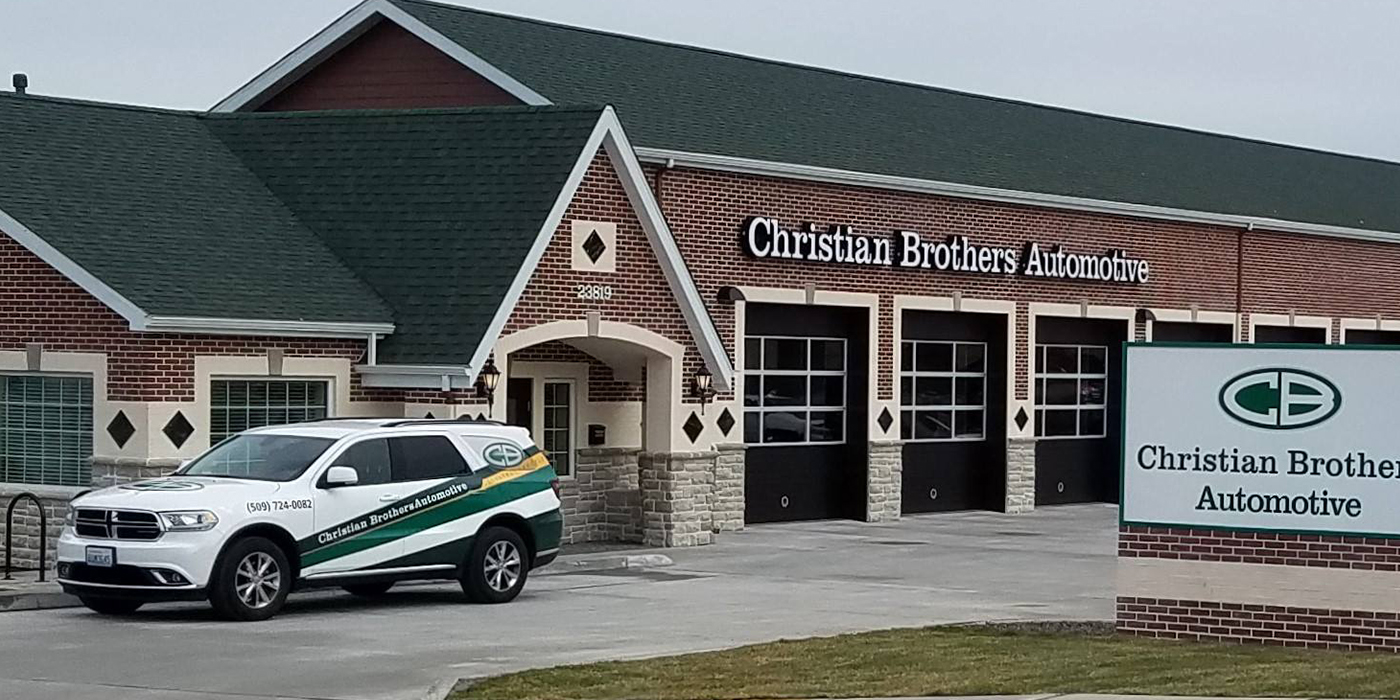 Already in 2021, franchisees have opened 10 new locations, and eight more are in development right now.

Announced today, the full-service aftermarket automotive maintenance and repair company concluded the first half of 2021 breaking its weekly systemwide revenue record six times. The strong first half of the year has created a solid foundation for the brand to build upon its franchise momentum and growth.

“We have a franchise business model that resonates with our franchisees, the teams at their locations and the guests they serve. It is built on trust, our values and best-in-class guest experiences,” said Brad Fink, VP of Franchise Development for Christian Brothers Automotive and former franchisee of a Christian Brothers Automotive location. “I take a lot of pride being part of building a franchise system that leverages these attributes only to get stronger and stronger. Looking ahead to the second half of the year, I know we’ll continue this trend.”

Already in 2021, Christian Brothers Automotive franchisees have opened 10 new locations, and eight more are in development right now. Each are planned to open this year. The brand has also signed 17 new franchise agreements in 2021 to bring Christian Brothers Automotive to new markets across the country. At least two dozen additional signed franchise agreements are projected for this year as well.

Beyond the remarkable growth already achieved and the planned expansion, Christian Brothers Automotive elevated its brand presence nationwide in the first half of 2021 through creative marketing campaigns supporting franchisees, including a “Clunker Contest” celebrating those that cherish their trusty rusty and a “Keep on Rollin’ campaign,” which underscores the pure joy Americans experience while driving, specifically through music.

“As we talk to franchise candidates, what blows them away is how much of a family our franchise system has become,” said Missy Wright, Director of Franchise Development for Christian Brothers Automotive. “We look forward to growing our family with phenomenal franchisees who are leaders in their communities.”

Advertisement
In this article:Christian Brothers Automotive, Franchises
Print
Up Next:

Christian Brothers Sets Record For First Half Of Year