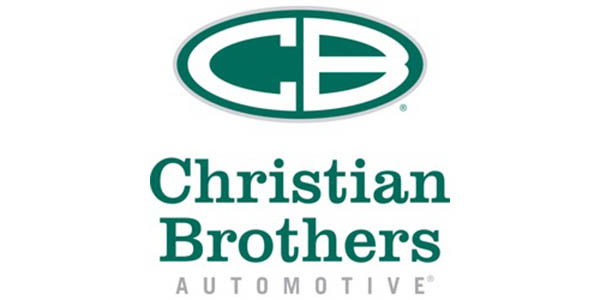 Christian Brothers Automotive recently gathered for a four-day conference in Marco Island, Florida, to commemorate the brand’s systemwide accomplishments and cultivate connections that will pave the way for continued success in the year ahead.

Themed “The Meeting Place,” this year’s annual conference brought the entire Christian Brothers Automotive franchise system together in one meeting place and focused on relationship-building for success. The guest speaker this year was Stephen Covey who spoke on “The Speed of Trust.” The team began every morning with breakfast and a praise and worship ceremony followed by breakout sessions in the afternoon.

The second day of the convention featured sessions that focused on various topics, including the Christian Brothers’ brand, the culture of trust, representation of the brand online, retention through recruiting and the future of auto tech. That evening, Christian Brothers hosted a franchise awards banquet, which included an awards ceremony that recognized a number of franchisees across the system for their work and dedication to the success of the brand and their individual locations over the past year.

On par with the relationship-building theme, the team was invited to participate in a number of fun celebrations throughout the week, including a block party, golfing, deep-sea fishing, jet skiing, massages and a final “School’s Out Party” at the beach to conclude the convention.

An opportunity to both celebrate and learn, management said the annual convention commemorated a major milestone for the automotive repair brand and set the curve for achieving success in the second half of 2019. Christian Brothers reported a record-breaking year in terms of growth and announced the opening of its 200th location at the convention.

For more information about Christian Brothers Automotive and to learn more about franchising opportunities, visit christianbrothersfranchise.com.

The company was recognized as a Game Changer based on its exemplary guest experience and service innovation. 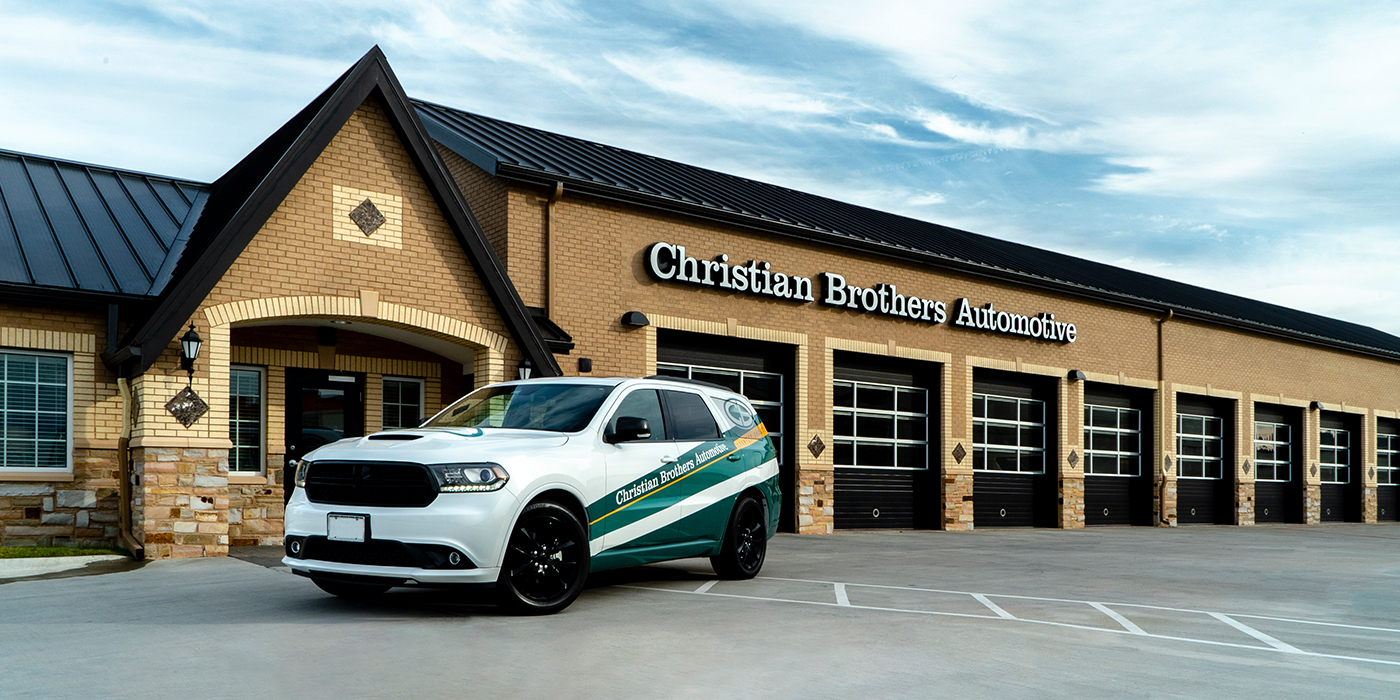