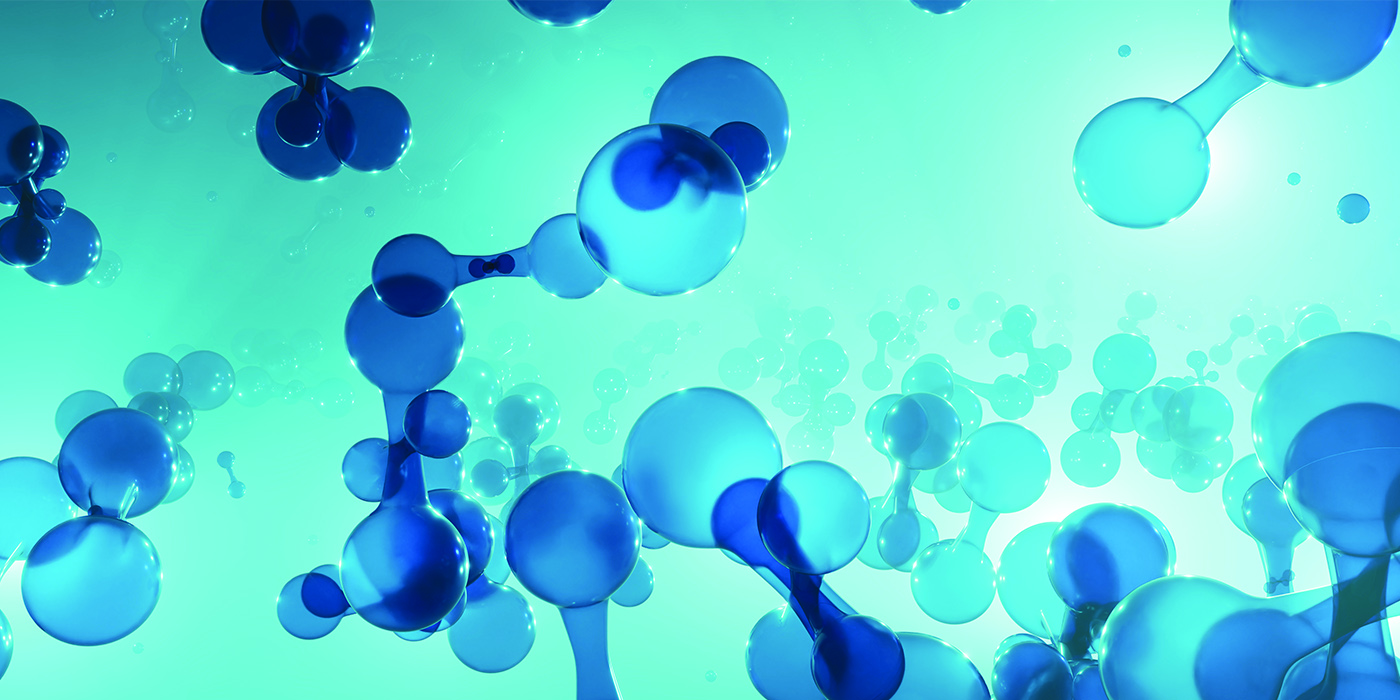 China Yuchai International Limited, a leading manufacturer and distributor of engines for on- and off-road applications in China through its main operating subsidiary, Guangxi Yuchai Machinery Company Ltd., announced today that the company’s YCK05 hydrogen-powered engine achieved stable ignition and operation in a recent demonstration at the Beijing Institute of Technology. The YCK05 engine is the first operating hydrogen engine for China’s commercial vehicle market, the world’s largest commercial vehicle market, according to the company.

This successful achievement is another Yuchai hydrogen technology milestone in the development of hydrogen energy as an environmentally friendly alternative propulsion system, following the introduction of Yuchai’s hydrogen fuel cell technology.

Yuchai says it took the lead in initiating the research and development of hydrogen-powered engines for China’s domestic commercial vehicles and strengthened its scientific research cooperation with the Beijing Institute of Technology. Yuchai will use its extensive experience and advantages in the research and development of internal combustion engines, to develop a solid process to transform hydrogen-powered engine developments into large-scale mass production of these engines. The YCK05 hydrogen engines may be widely applicable in bus, municipal, sanitation, logistics and distribution markets.

Hydrogen power is an important step for China’s domestic engine industry to transform away from current internal combustion technology as the country implements its goal to improve the environment, according to Yuchai.

Weng Ming Hoh, president of China Yuchai, commented, “With our advancements in developing hydrogen-powered engines, we have expanded to become the domestic enterprise with the largest engine technology portfolio consisting of traditional internal combustion engines, gas-powered engines, hybrid engines, and new energy power technologies. We look forward to the commercialization of hydrogen-powered engines in the future to meet the needs of our diversified customer base and to contribute to improving the environment.”

Advertisement
In this article:China Yuchai, Hydrogen
Print
Up Next: