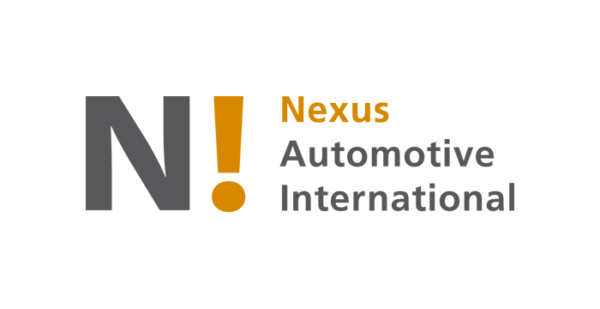 Senior figures from some of the world’s leading parts manufacturers and suppliers met in Switzerland last week to hear why China has the potential to be the new “Eldorado of the global aftermarket.” The invitation-only event included presentations by Wayne Yao, MD China, Asia, for Wolk Aftermarket, who presented the latest market data, and Geng Wu, associate partner with management consultants McKinsey, who shared his analysis of the Chinese aftermarket. 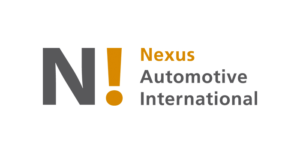 Senior figures from some of the world’s leading parts manufacturers and suppliers met in Switzerland last week to hear why China has the potential to be the new “Eldorado of the global aftermarket.”

Organized by NEXUS Automotive International (N!), it was the fourth meeting of the alliance’s Prospective Council, the high-level forum of CEOs and company presidents that debates major issues affecting the industry.

They were followed by commentary from Andreas Andorfer, regional president China, for Bosch, and Bas Donders, N! business development director, Asia, together with Sam Wong, from N! Member G-part, who provided further insights into China’s aftermarket.

“Since the very beginning, NEXUS identified China as a major emerging market and a central priority,” said NEXUS CEO Gael Escribe. “It has the biggest automotive market in the world, yet its aftermarket is not yet fully developed; the potential is huge.”

NEXUS has placed a strong focus on developing its activity in the region, just two weeks ago hosting more than 150 N! members and suppliers from all over the globe at its highly successful annual pre-Automechanika Shanghai dinner event.

In addition, it has built an experienced business support team in the region, expanded the N! Academy with the committed backing of N! suppliers and supported G-part in establishing the NEXUSAUTO concept in the country.

Gael added. “It’s truly exciting that through the Prospective Council we were able to bring leaders from across the entire industry together with industry experts and a selection of NEXUS members to debate opportunities in this new ‘Eldorado of the global aftermarket.’”

Bas Donders commented, “The top-level representation at the Council meeting plus the high number of delegates who attended in Shanghai, along with the positive feedback we received, clearly show the program implemented by NEXUS in the China region is the right one. It has provided firm foundations for the strategic development of the country’s aftermarket.”

China: The New 'Eldorado' Of The Global Aftermarket