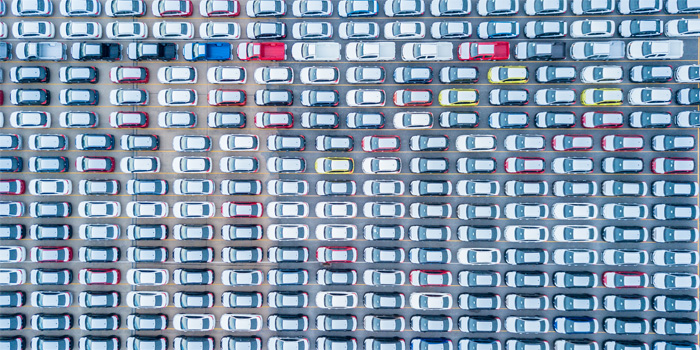 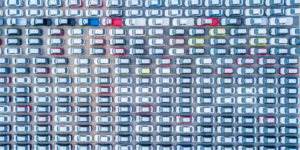 China is poised to emerge as a major auto exporter, shaking up the global auto market, according to a market research report published by Information Trends. The country is already the biggest global producer and buyer of automobiles.

The report, “China’s Auto Revolution,” says that during the next decade, Chinese automakers will aggressively push to sell their vehicles in international markets. In addition, there will be an upsurge of exports of vehicles from China produced by top global auto manufacturers.

“The automobile production capacity in China is growing, but the domestic market is getting saturated,” said Naqi Jaffery, the lead author of the report. He also says this has made it imperative for automakers with plants in China to seek auto buyers in other markets. China produces a bevy of vehicles, ranging from luxury brands for the developed markets to low-cost vehicles for the developing countries.

According to the report, virtually every major global automaker has set up shop in China. These automakers are producing vehicles for both the domestic Chinese market and well as for exports to international markets. China today produces more electric vehicles than the rest of the world combined, the report said. The bulk of these vehicles so far have catered to the domestic market.

Chinese automakers are focusing on adding advanced capabilities to their vehicles to be more competitive on the global stage, the report said. China is accelerating its efforts to become a world leader in self-driving vehicles. These will be intelligent and connected vehicles that will improve transport efficiency and meet energy-saving and emission-reduction targets.

Baidu to Add 200 Fully Driverless Robotaxis to Fleet in 2023 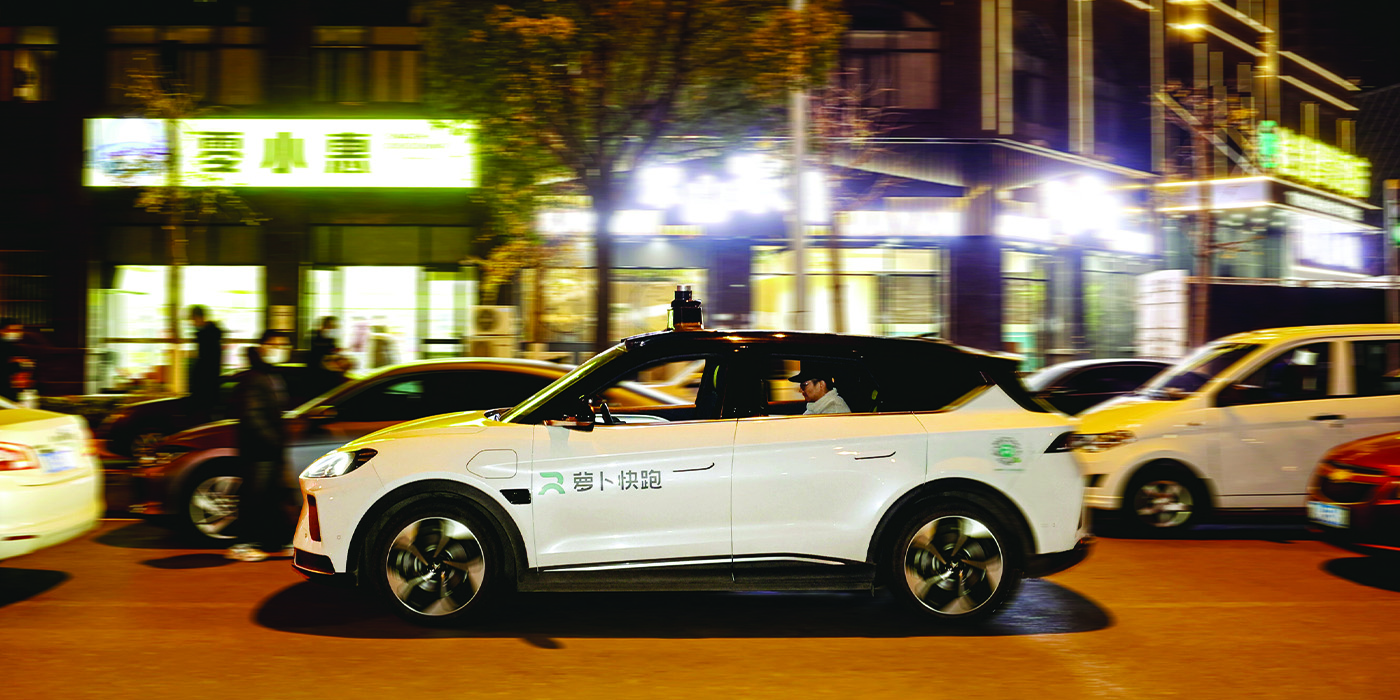 BASF’s biomass balance automotive OEM coatings were first introduced in Europe this past May. 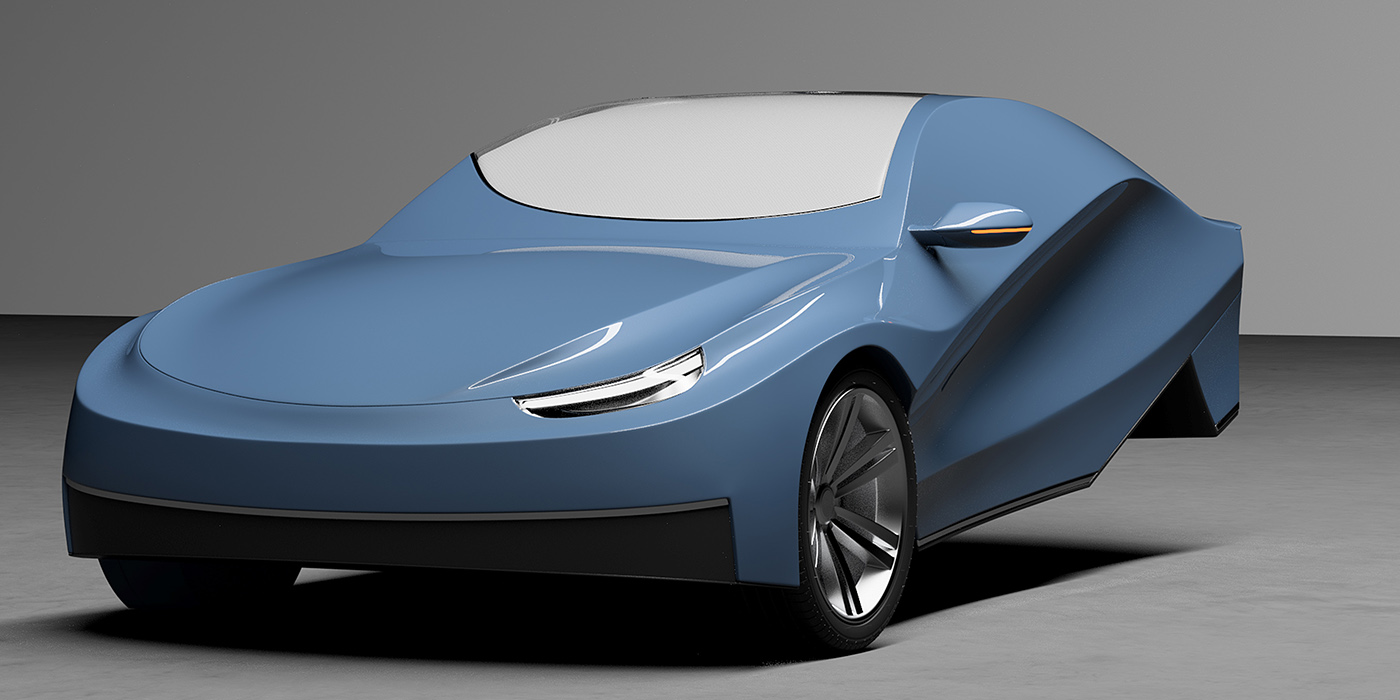 Tenneco Poised for Growth in China

Tenneco’s CVSAe technology already has achieved widespread adoption in Europe and other regions. 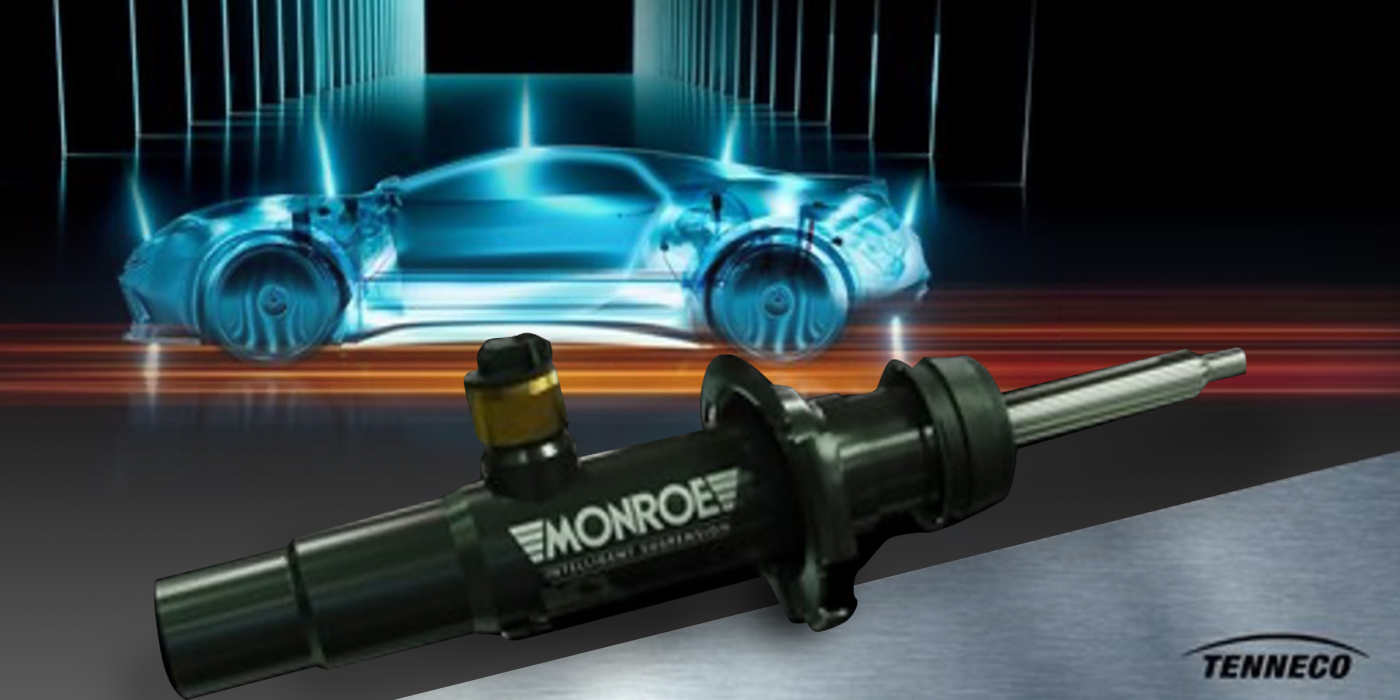 These highly advanced belts will now be installed in the lineup of the leading motorcycle manufacturers in China. 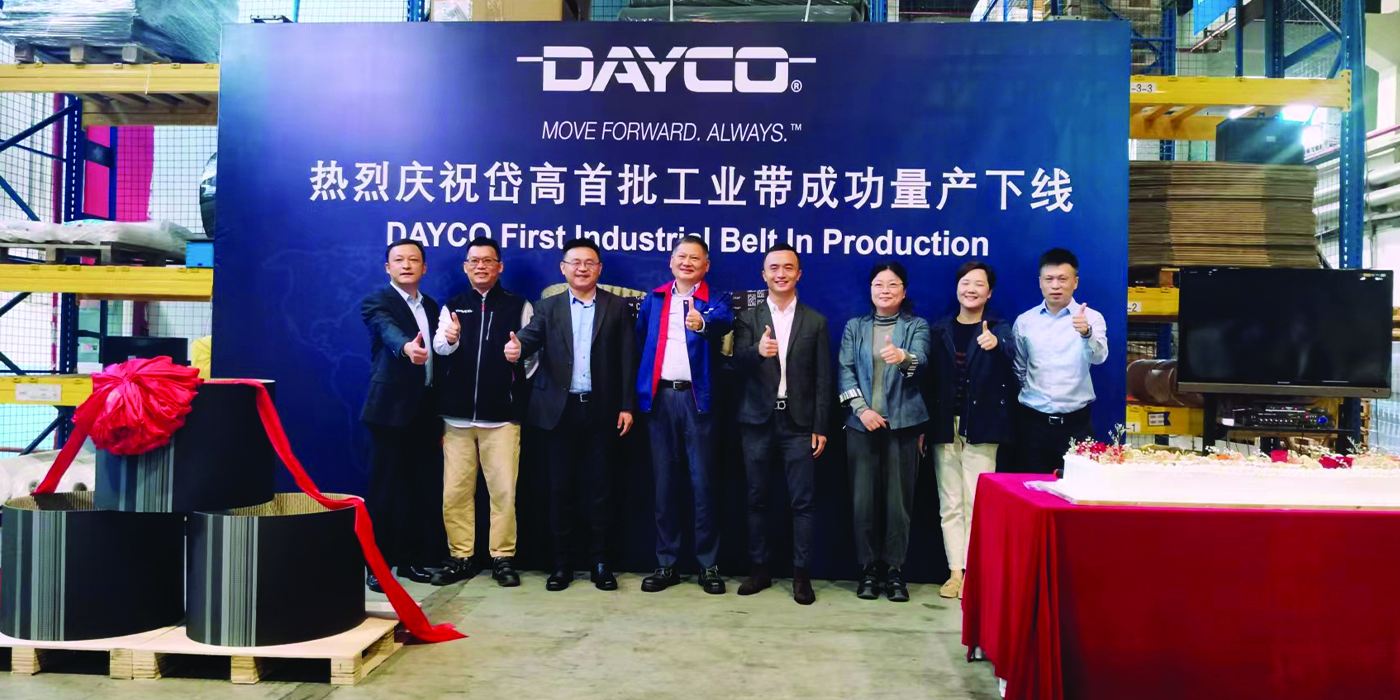