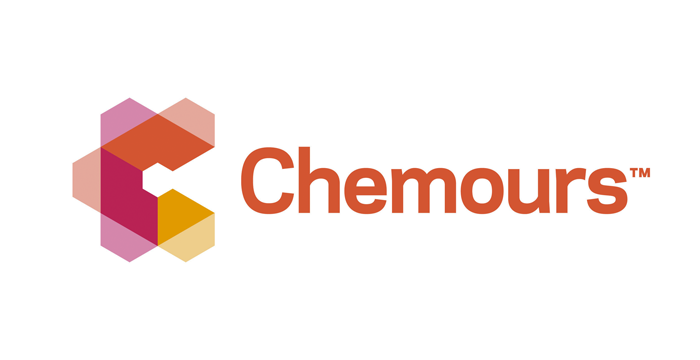 The EPA SNAP program was developed in the 1990s to protect the ozone layer by phasing out the chemicals that deplete it. 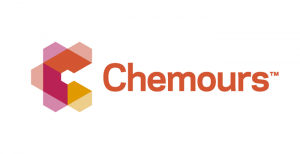 “We are disappointed in the D.C. Circuit Court of Appeals decision and continue to believe that the legal basis of the SNAP 20 rule was well-founded, and the Court’s ruling exceeded its jurisdiction, effectively invalidating a decades-old EPA regulation and failing to take into account the EPA’s original directive to ensure that safer alternatives are used to replace ozone-depleting substances,” said Paul Kirsch, Chemours president of the fluoroproducts business unit. “A number of states, academia and businesses share our concern and feel the preservation of this rule is in the best interest of the public, the environment and U.S. industry.”

The EPA SNAP program was developed in the 1990s to protect the ozone layer by phasing out the chemicals that deplete it. Congress directed EPA to compare alternatives to those chemicals to ensure that refrigerants and other products would not be more dangerous to people and the environment than the harmful products they replaced. The original 1994 regulation viewed the alternatives banned by the SNAP program in 2015 as a “near-term” solution until safer products became available. The D.C. Circuit Court of Appeals agreed that these products could be banned, but then held that no one who was using them could actually be ordered to stop, even though safer options were available. The decision has created confusion, according to Chemours, and does not align with the direction from Congress or its beneficial goals. It also undermines investment in safer products and American innovation in these critical industries, the company states.

Chemours says it will continue to work with a growing number of industry stakeholders, including the Alliance for Responsible Atmospheric Policy and the Air-Conditioning, Heating and Refrigeration Institute, to dialogue with the Trump Administration about building on the achievements of the Montreal Protocol by advancing the Kigali Amendment toward ratification in the United States Senate in 2018. The Kigali Amendment provides the United States with a unique opportunity to allow American businesses to innovate and sell in global markets the products made possible by their research and development and manufacturing investments made here at home. Adoption of the agreement will create good-paying American jobs, positively impact our domestic economy, curtail illegal dumping of HFCs and benefit the environment.

Advertisement
In this article:Chemours, EPA, refrigerants
Print
Up Next:

WIX Filters And Babcox Media Are Looking For ‘Game-Changing’ Shops