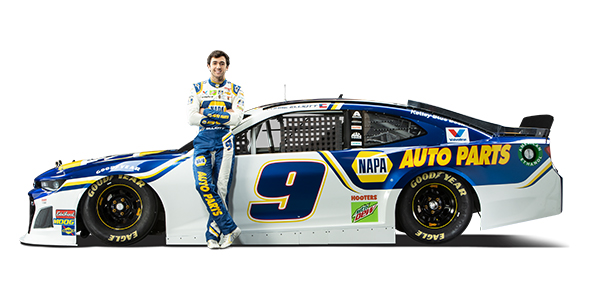 During the summit, Auto Care members from across the country will meet with their members of Congress to discuss the independent aftermarket and its most critical policy priorities, including the right to access vehicle data. 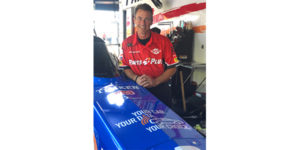 NASCAR driver Chase Elliott and NHRA drag racer Clay Millican are confirmed as special guests for the 2019 Auto Care Legislative Summit, the Auto Care Association’s biennial Washington, D.C. fly-in taking place Sept. 18-19 on Capitol Hill. Elliott, Millican and Millican’s Crew Chief Mike Kloeber will be on-site during the Thursday evening reception for a meet-and-greet with summit attendees and lawmakers. The meet-and-greet offers the opportunity for guests to take photos, obtain autographs and have personal conversations with the racers.

During the summit, Auto Care members from across the country will meet with their members of Congress to discuss the independent aftermarket and its most critical policy priorities, including the right to access vehicle data. 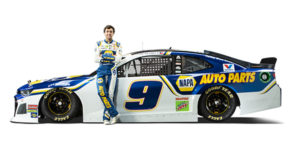 “The Auto Care Association and our members are extremely excited to welcome Chase Elliott, Clay Millican and their respective teams to this year’s Legislative Summit,” said Bill Hanvey, president and CEO, Auto Care Association. “Their impressive careers and passion for their sport make them not only an honor to host as our guests, but also great advocates for our industry.”

Elliott, driver of the No. 9 NAPA AUTO PARTS Chevrolet Camaro ZL1 for Hendrick Motorsports, is currently competing in his fourth full-time season in the Monster Energy NASCAR Cup Series. The 2018 NASCAR Cup Series Most Popular Driver and 2016 Rookie of the Year, Elliott is on the hunt for his fourth consecutive playoff berth in NASCAR’s premier series. In his Cup Series career, he has amassed five wins, most recently at Watkins Glen International in August.

Millican, driver of the Parts Plus dragster, is a six-time Top Fuel World Champion and is currently third in Top Fuel class of the NHRA Mello Yellow Drag Racing Series. In June, Auto Care’s Your Car. Your Data. Your Choice. education campaign partnered with Millican as co-primary sponsor of his dragster for the NHRA Thunder Valley Nationals in Bristol, Tennessee.

An avid DIYer, Millican is the first driver to demonstrate support for vehicle data access and control. Since Bristol, the campaign’s Change.org petition demanding Congress to take action has received more than 5,000 signatures, largely due to Millican’s popularity and earnestness when talking about the issue.

To attend the summit and reception, Auto Care members can register for $295 at autocare.org/summit.

Advertisement
In this article:Auto Care Legislative Summit
Print
Up Next:

Right to Repair On The Ballot In Massachusetts

DOC Affirms Duties On Imported PLT Tires
Connect with us