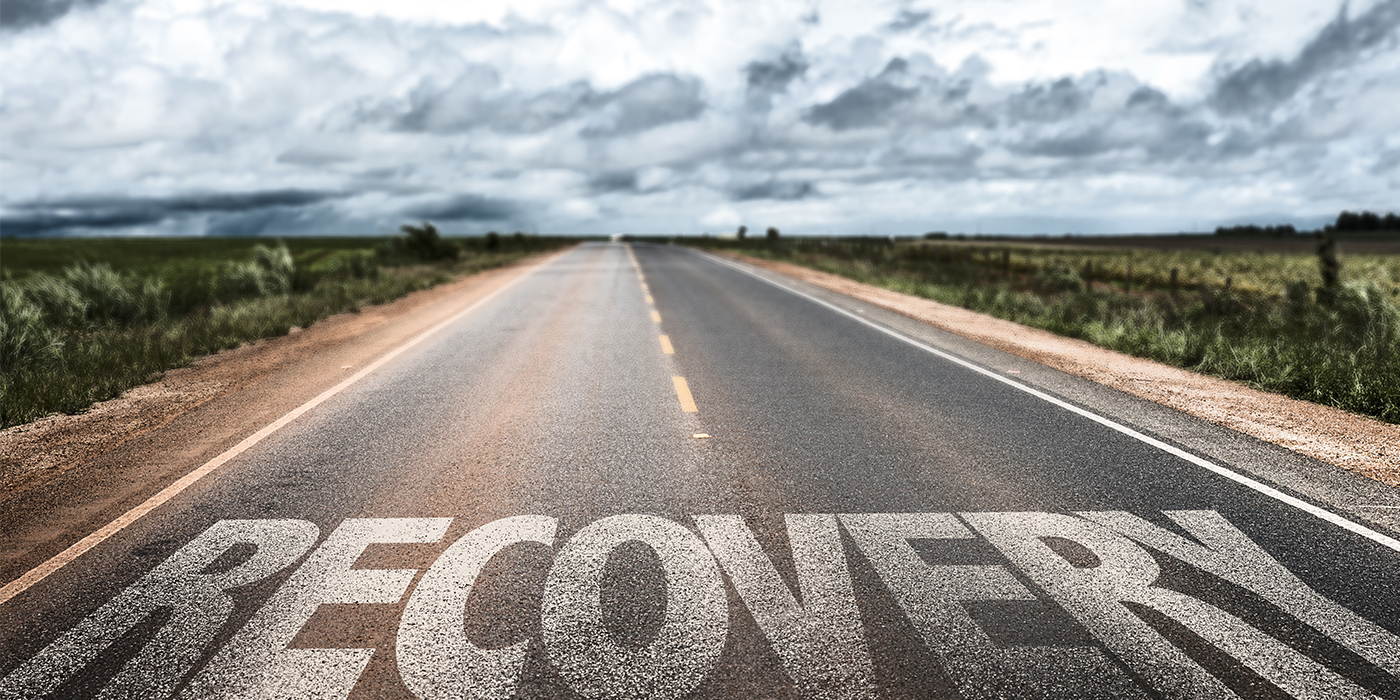 While the data shows evidence of a V-shaped recovery, should we be confident that these trends will continue?

The world slammed on the economic brakes back in March, sending us into a sharp recession. Economists immediately began forecasting what the
recession and recovery would look like – would it be V-shaped (sharp growth after the brakes were released), U-shaped (a period of prolonged recession before growth begins) or even a hockey stick (flat before it zooms up). Some parts of the economy – such as travel, entertainment and the restaurant industry – may take a long time to recover. When we focus in on the automotive aftermarket, certain patterns start to emerge.

A good place to start when looking at the metrics of the aftermarket is Vehicle Miles Traveled (VMT). In April, the first full month of the lockdown, VMT was down almost 40% compared to April 2019. May and June saw immediate improvement, gaining back about two-thirds of the shortfall. July’s numbers showed only slight improvement, indicating that possibly the recovery in miles is slowing.

Going forward, there still will be downward pressure on VMT due to higher unemployment and less traveling for leisure and entertainment, at least compared to normal times. On the other hand, there is at least anecdotal evidence that the coronavirus will cause some people to shift from public transportation and ride-sharing and into private car travel.

With miles driven sharply rebounding, what about other indicators? One that is showing some surprising strength is Retail Sales in Auto Parts, Accessories and Tire Stores. When the lockdown hit in March, sales at these stores dropped 11.4% compared to March 2019. April’s sales were down 16% compared to 2019. However, May sales were up 3.6% compared to May 2019, and were up 23% compared to the previous month. June and July also were up over 2019. As the chart shows, these sales are up above their long-term trend, reversing the earlier losses.

Working backward in the supply chain, we can see what is happening to the production of auto parts. The Federal Reserve’s Industrial Production Index measures real output, indexed to a base year. (Right now, the base year is 2012.) In addition to calculating industrial production for the whole economy, the Federal Reserve does it for individual sectors. On page 19 is the Industrial Production Index for auto parts and allied goods. In February, the index stood at 135, which meant that we were producing 35% more auto parts than we were in 2012. In March it dropped to 114, and in April was down to 69. That meant April’s production levels were only 69% of what we were producing in the base year of 2012. However, production started bouncing back immediately, and by August the Industrial Production Index was back to 132, almost where it started. When measuring auto parts, these statistics do not differentiate between aftermarket parts and OE parts.

Since those auto parts are produced for both the aftermarket and OE sales, this would be a good time to look at new-vehicle sales. If you look at auto and light-truck sales, you also will see a V-shape, although there has not been a full recovery. Even before the coronavirus, there had been a slight drop in sales, down to levels of about 16 to 17 million units per year, after being above 17 million for a number of years. April’s trough of 8.7 million units sold (at an annual rate) was about half the rate from before the lockdown. However, that drop was reversed in May as sales levels were back up to 12 million, and as of August they had recovered to 15 million. So we haven’t fully recovered here.

Looking at these charts, it appears that for the auto aftermarket we are looking at a V-shaped recovery. The broader economy is not bouncing back as quickly. Just before the coronavirus hit, the unemployment rate had reached a 21st Century low, before exploding to 14.7% in April. By August it was back down to 8.4%, still more than double what it had been before the lockdown.

While the charts here show V-shaped evidence of a recovery, should we be confident that these trends will continue? The answer, unfortunately, is no. The current downturn was caused by an outside shock – the coronavirus. Until we get a better sense of what’s going to happen with the virus (Cold-weather rebound? Vaccine? Herd immunity?), there will continue to be a lot of uncertainty for the economy, even though current trends are encouraging. AMN

Advertisement
In this article:Research
Print
Up Next: