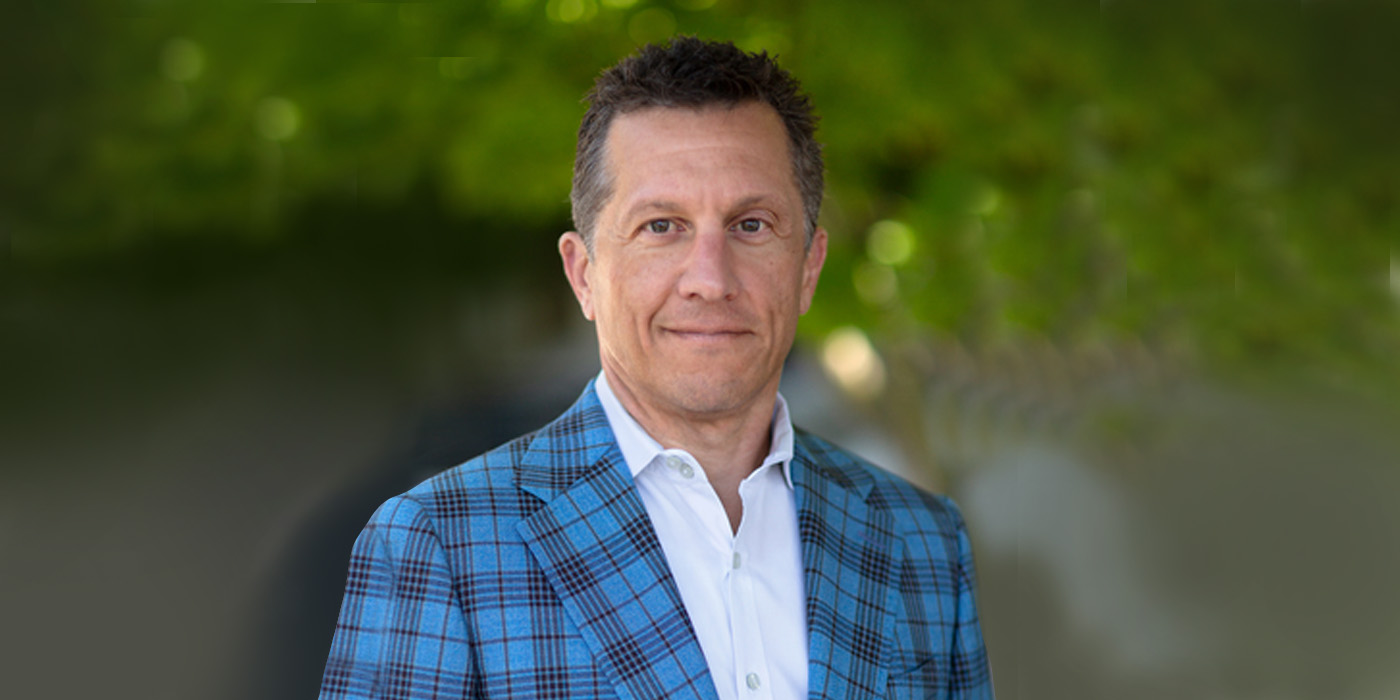 The Council advises the President on how to reduce risks & security in the nation’s critical infrastructure sectors.

ChargePoint, an electric vehicle charging network, has announced that President and CEO Pasquale Romano has been appointed to serve as a member of the National Infrastructure Advisory Council (NIAC).

Established in 2001, National Infrastructure Advisory Council (NIAC) comprises executive leaders from the private sector, as well as state and local government, responsible for operating the critical infrastructure essential to modern life. The Council advises the President of the United States on how to reduce physical and cyber risks and improve the security and resilience of the nation’s critical infrastructure sectors.

“As our country continues to make the transition to electric mobility, it’s essential that there is reliable, equitable, and accessible EV charging everywhere that people live, work and spend their time,” said Romano. “It is an honor to represent the electric vehicle charging sector as part of the NIAC, as the Biden-Harris administration seeks to accelerate the deployment of charging infrastructure and I look forward to working closely with the NIAC to ensure its integrity and safety.”

Romano joined ChargePoint in 2011, bringing more than 30 years of technology industry leadership and executive management experience to the company. Prior to ChargePoint, he co-founded 2Wire, a manufacturer of home networking hardware, software and services platform prior to its acquisition by Pace plc in 2010 and he also co-founded Fluent Inc., a digital video networking company prior to its acquisition by Novell Inc. in 1993.

Advertisement
In this article:Biden Administration, ChargePoint, National Infrastructure Advisory Council
Print
Up Next: